When Burger King sponsored lowly English football team Stevenage, a few eyebrows were raised. Before too long, however, the fast food giant was one of the most visible brands on EA Sports’ popular FIFA franchise, thanks to a clever campaign that asked gamers to select the humble fourth tier side as their team of choice.

With the avatars of stars such as Neymar, Ronaldo and Messi wearing its red and white kit, Stevenage became the most used team in FIFA’s career mode during the two-week “Stevenage challenge” campaign and gamers shared clips of thousands of goals on social media.

For brands who have not dipped a toe in the esports ocean yet, the question now has to be when not if.

Esports has become one of the fastest growing sports in the world. The global audience is set to soar beyond 600 million in 2021 (Newzoo Global Games Market Report). There have been more than 800 sponsorship deals in the market since 2016 and, in the last two years, we are seeing greater interest from non-endemic brands, spanning consumer goods, tech, clothing, automotive and finance.

Why is esports so attractive for brands? First, gaming represents a big part of the future. COVID-19 lockdown aside, more people are spending time immersed in a gaming environment, both as players and spectators. YouTube clocked 100 billion hoursin game viewing time last year. This explosion in popularity can now be tapped into through “real world” in-game advertising from innovators such as Anzu. Brands of all kinds need to urgently consider how they can become part of this movement or they risk losing out to rivals that are making the transition already.

Second, one way to build crucial consumer loyalty with younger, digital natives is to build a presence on the platforms they engage with. As food for thought, the average age of an esports fan is under 30. It’s 57 for Major League Baseball and 43 for the Premier League.

Third, esports offers the kind of analytics, market and demographic segmentation and consumer proximity demanded by the marketing industry today as it seeks greater return on investment and more efficient, targeted campaigns. 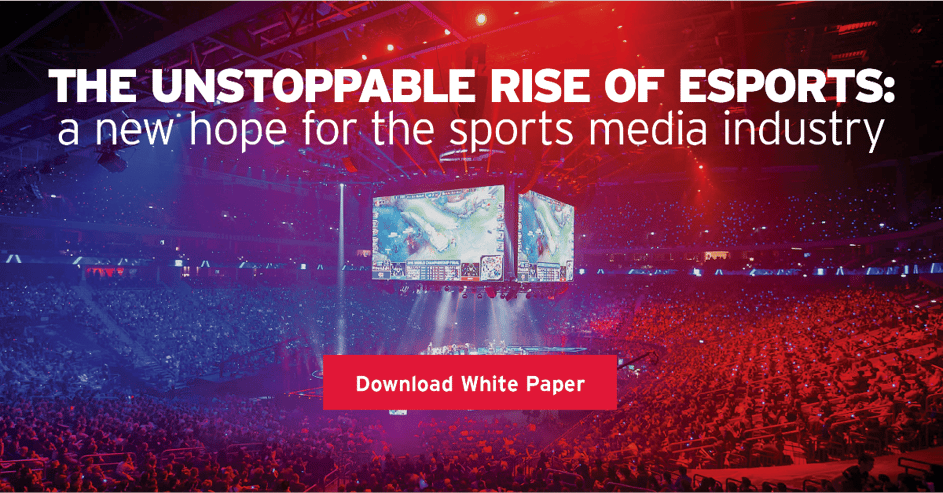 Before the esports market matures further, how can sponsors know where to put their resources? What will be the next big things that represent the greatest value for brands?

One prospect we are really excited about is Riot Games’ VALORANT – a free-to-play tactical shooter that pits teams of five against each other. VALORANT recorded the most successful beta launch in gaming history. It was the most watched game over one day and one week, notching 35 million and 165 million hours respectively. According to TwitchTracker, it was the second most watched game in Twitch history.

To tap into this early success, Infront has partnered with German production company Freaks 4U Gaming, the leading 360º marketing agency for gaming and esports, to create Agent’s Range – a dedicated platform for the German-speaking VALORANT community.

With an open cup competition, entertainment events for pro players and influencers, a charity cup and dedicated talk show, Agent’s Range is expected to draw in millions of views in 2021.

For brands focused on Germany, Austria or Switzerland, this fast-growing game and platform offer a myriad of opportunities to connect with fans and players, from broadcast and social media to product placement and presenting rights.

Another exciting prospect for 2021 is the eSerie A TIM 2020/21 competition – the first tournament to combine tournaments across major football videogames. With live matches and highlights broadcast to a wide audience on major traditional broadcasters and owned channels such as YouTube and Twitch, this competition brings together the best of both worlds – audiences from esports and traditional sports that taps into a potential player base of 13 million and football fanbase of about 33 million. Combined, brands could have access to more than 50 million Instagram followers and more than 70 million Facebook fans through official club and league channels.

For newcomers, it is important to step into esports with the right guidance. Infront’s expertise across traditional sports, esports and digital innovation provides brands with a trusted partner that understands the changing landscape and how to navigate it.

When we work with brands, we start with five simple steps to make the most out of your esports investment, by tapping into expert knowledge, building brand loyalty and tailoring your story to the nuances of esports.

Virtual Advertising: Enter the Eclipse
or EXPLORE something different 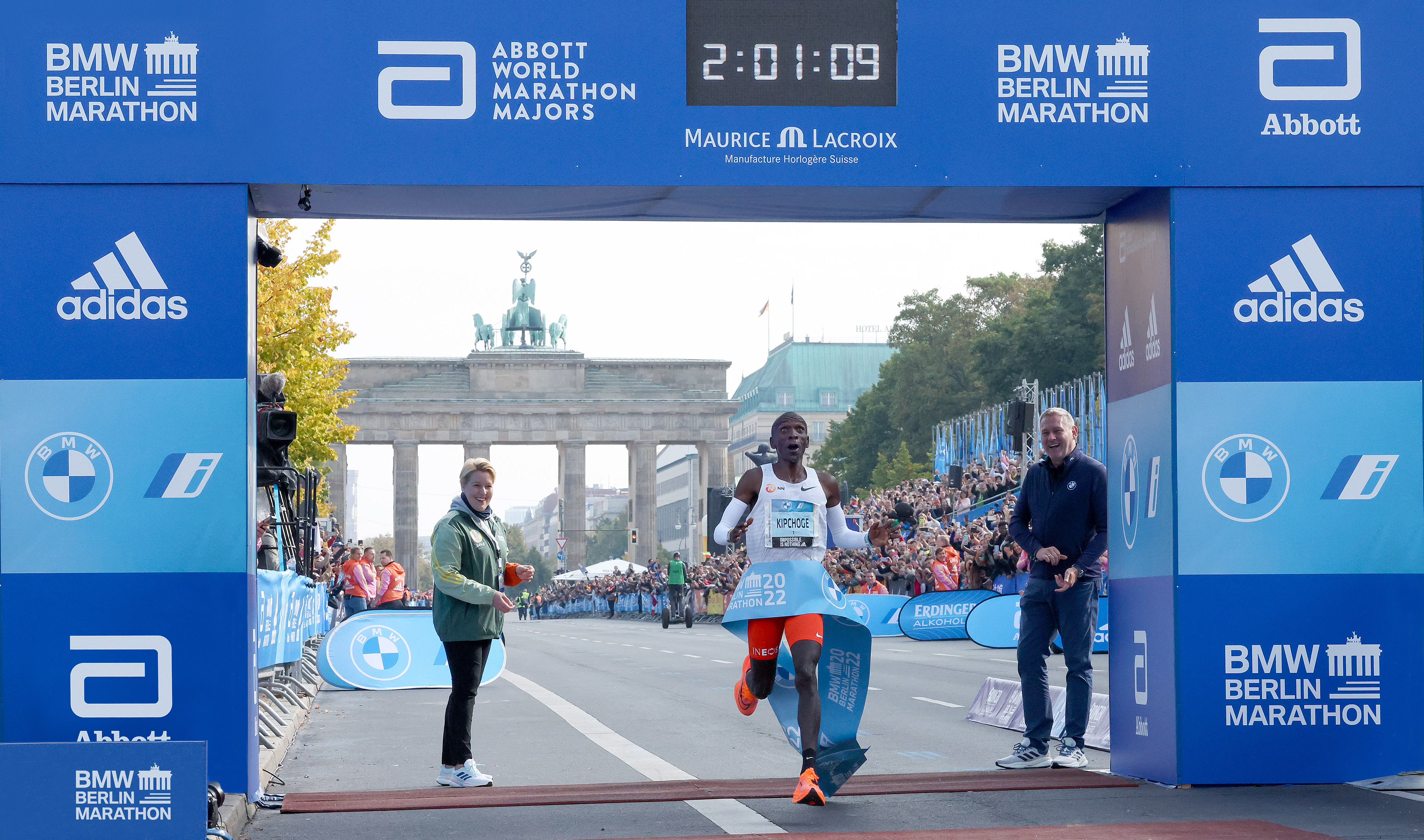