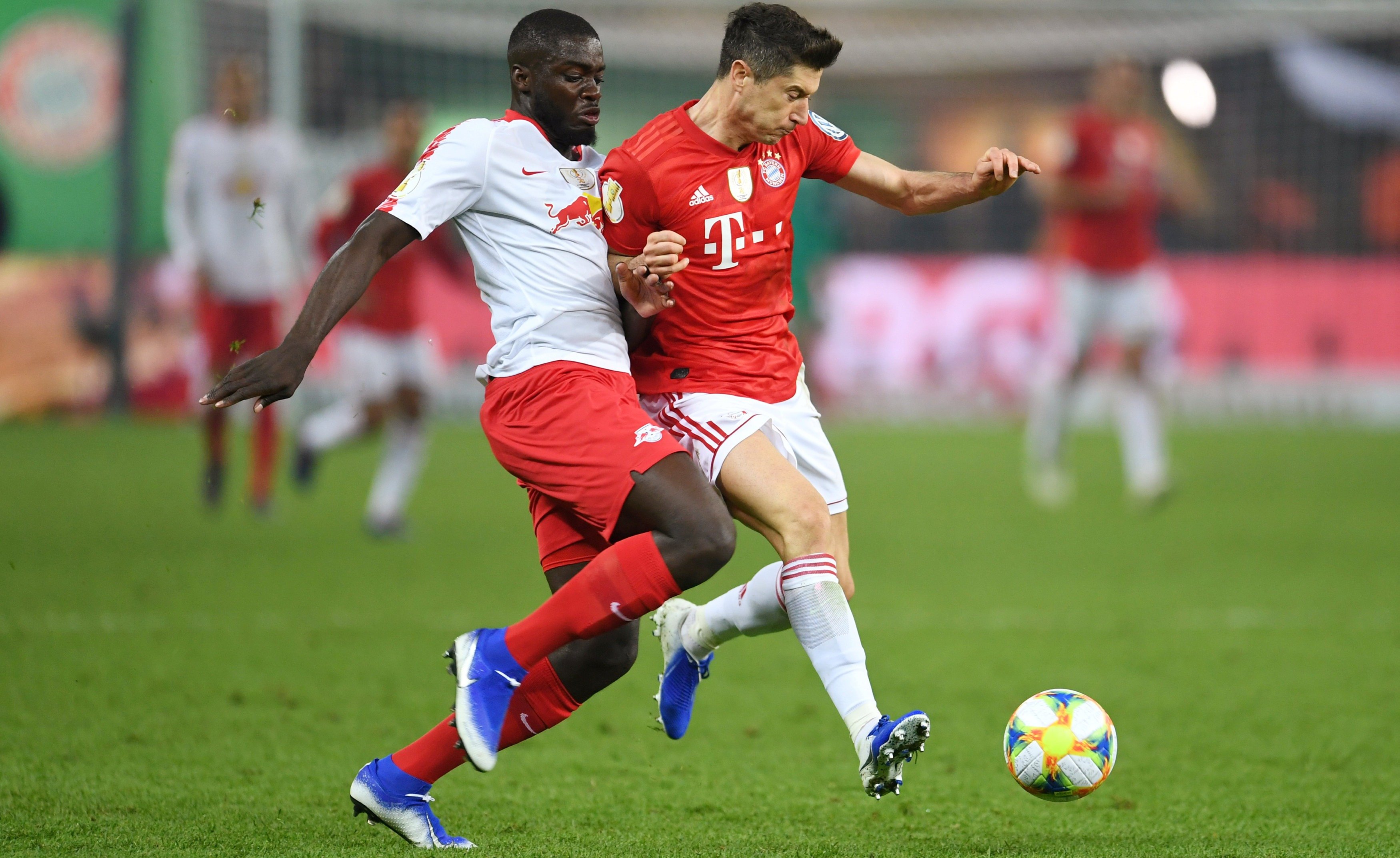 For over 35 years, Infront has had a strong relationship with German football, among other things, as a supplier of premium stadium advertising solutions. Progressing from static boards to rotating boards to state-of-the-art LED systems, Infront has a proven history of providing German football with the latest technology – showcasing how best to broadcast sponsor brands in camera view.

With the world’s leading sports events and most demanding clients, such as the DFB, FIFA and UEFA, relying on Infront LED systems, Infront is continually enhancing and upgrading to the latest technology. As a result, all clients benefit from the best of the best.

Within the Bundesliga, Infront is the leading supplier of live advertising solutions, providing more LED systems than anyone else to clubs such as 1. FC Köln, SC Freiburg, FC Schalke 04, Fortuna Dusseldorf, 1 FSV Mainz 05, VfL Wolfsburg, VfB Suttgart, and Werder Bremen. In addition, all home and away games of the DFB national team and all live matches of the DFB Cup are supplied with Infront LED systems.

Enhanced sponsor message, without distracting from the game

Designed in accordance with DFB regulations and developed specifically for broadcast on German public broadcasters ZDF and ARD, Infront LED systems showcase sponsor brands while keeping the focus on football: less obstructive view and no flashing images. Unlike other LED system providers, Infront stadium operators are constantly adjusting specifications throughout the broadcast to ensure the best visibility on TV - from correcting colour accuracy to reducing harsh light or too much contrast interference. 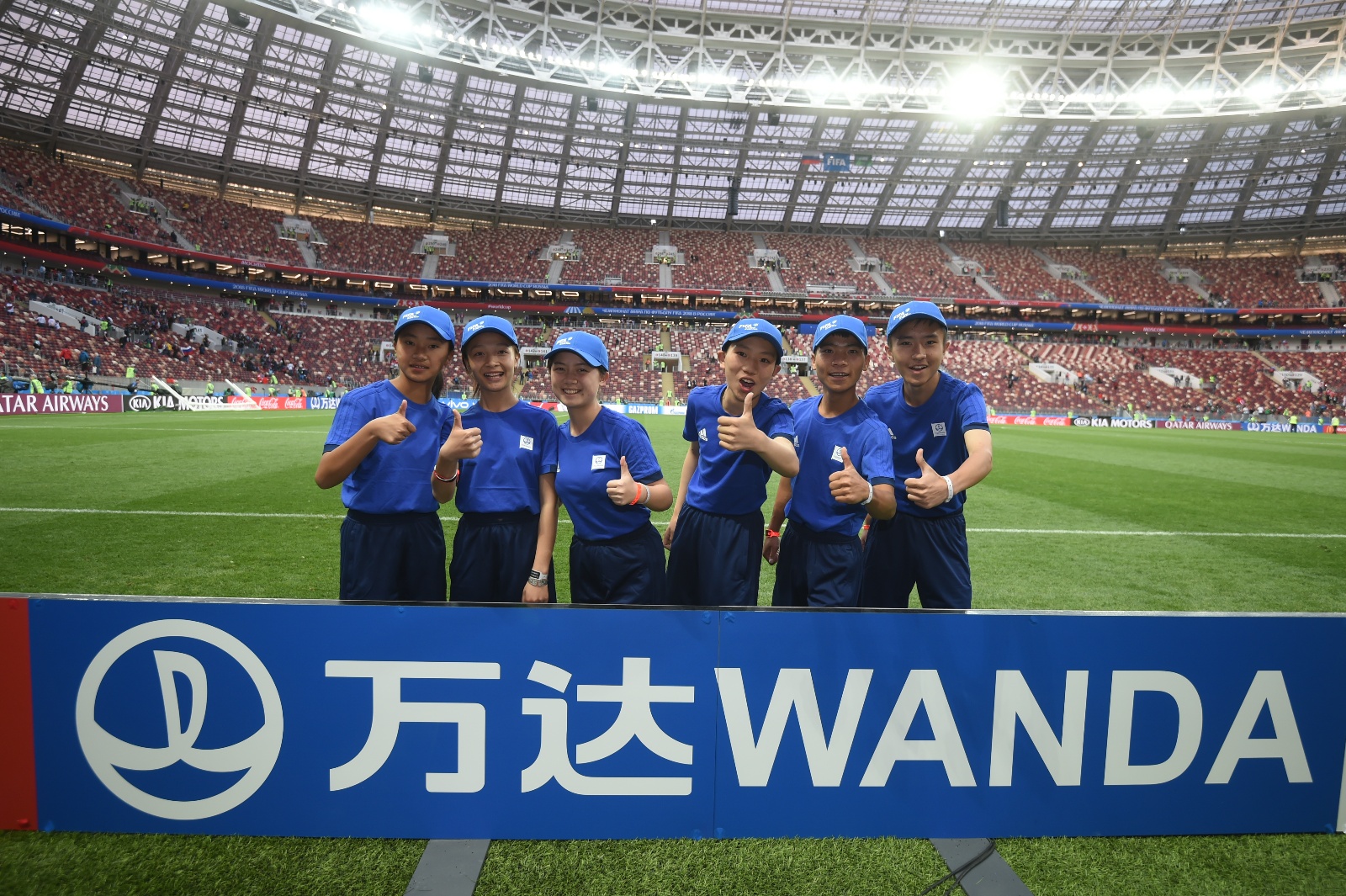 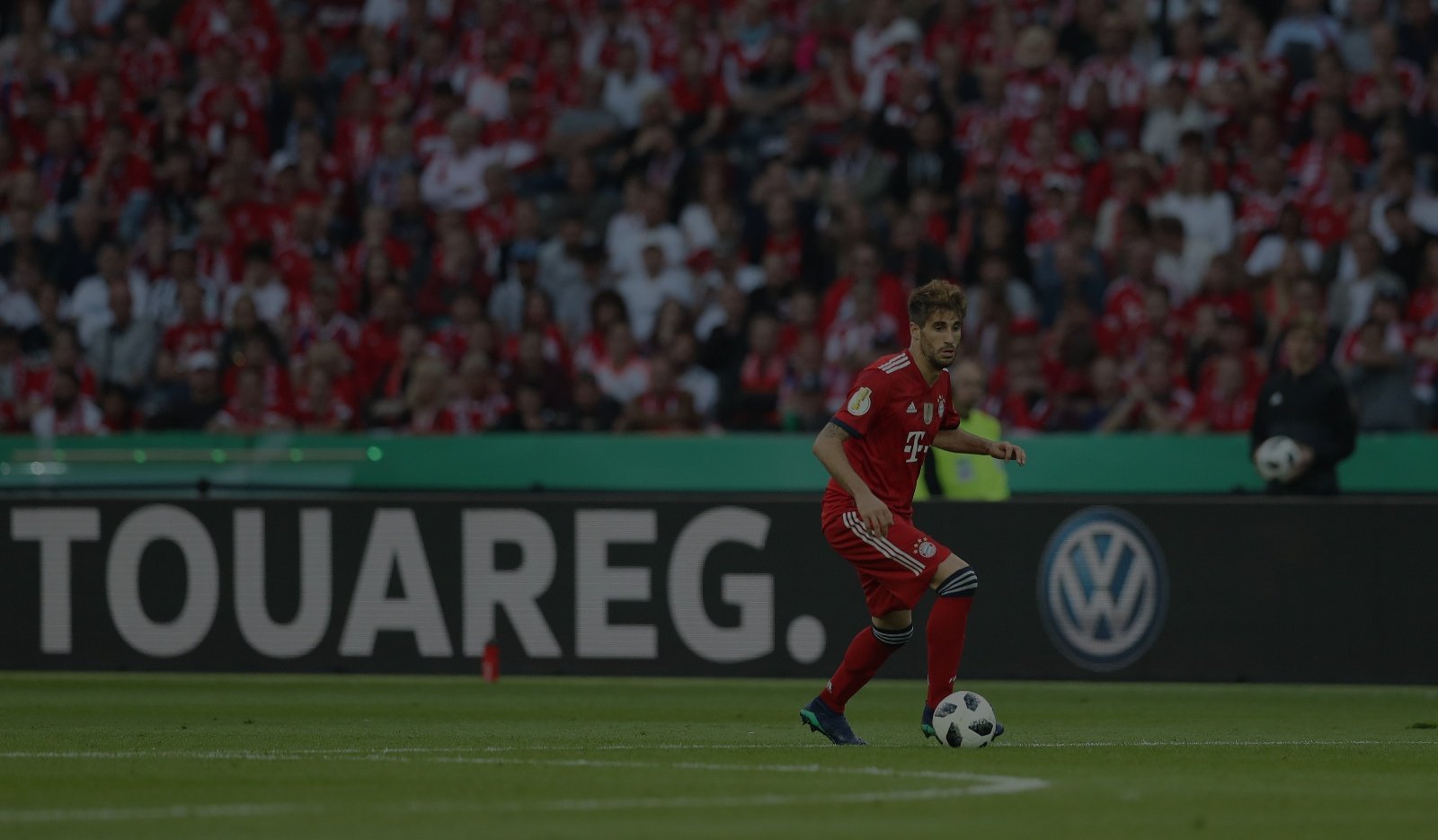 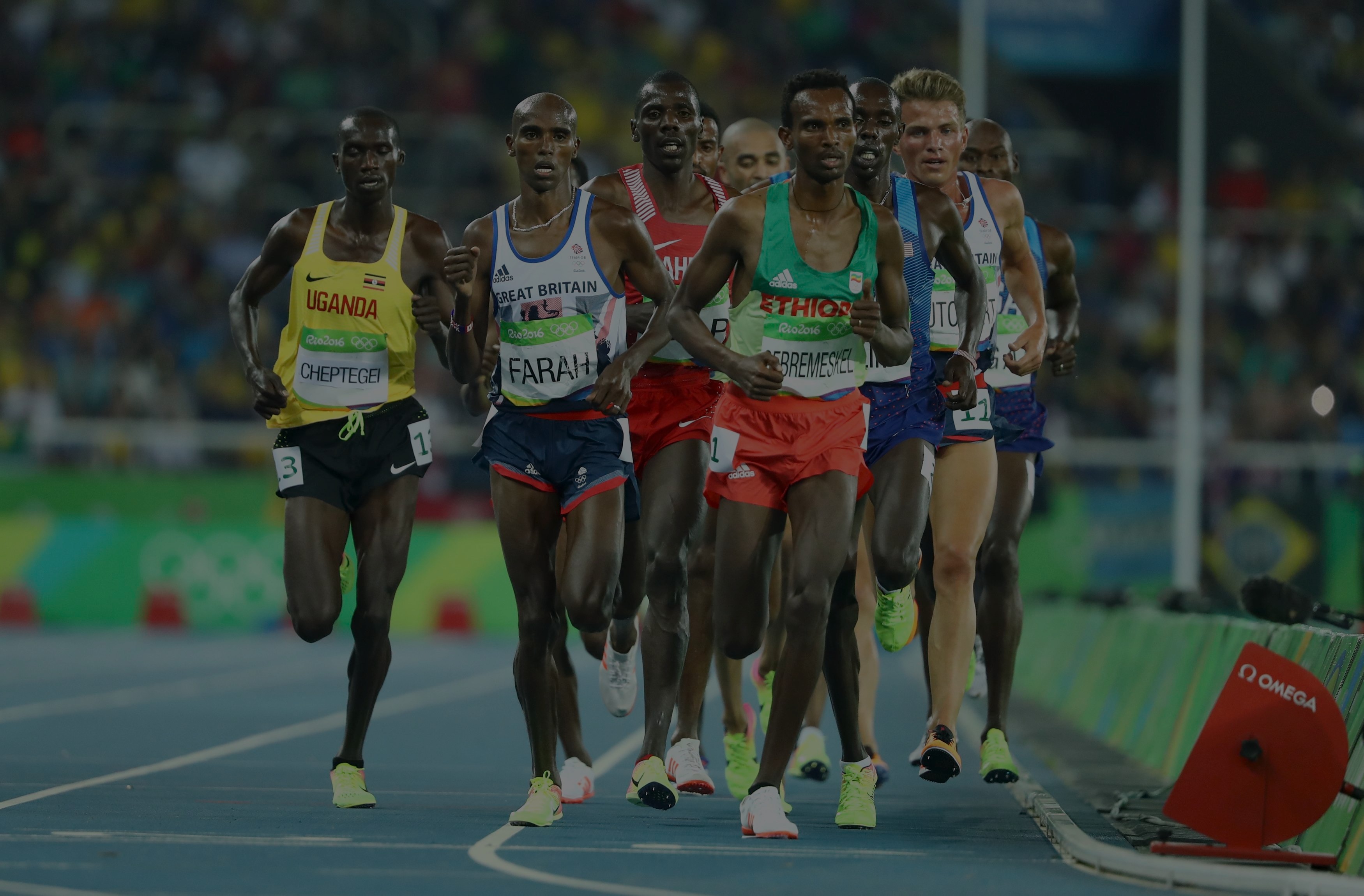 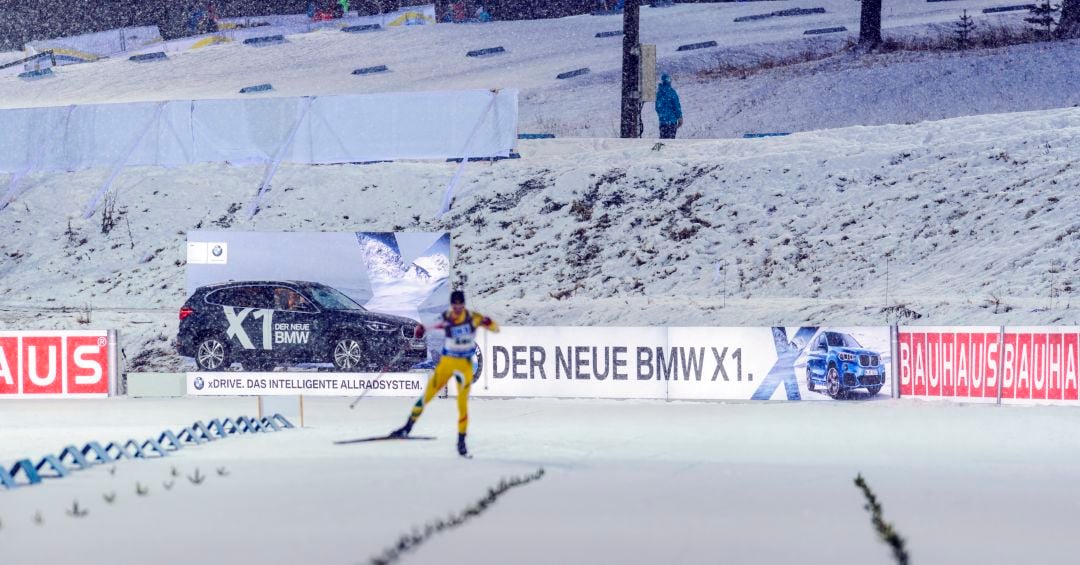