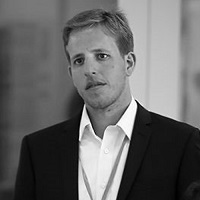 Nir Eyal is a Wall Street Journal Bestselling author, public speaker and consultant. He is the creator of the “Hook Model” to create habit-forming products and authored two books: “Hooked: How to Build Habit-Forming Products" and "Indistractable: How to Control Your Attention and Choose Your Life." Eyal is an angel investor, backing ‘habit-forming products’ including and is a former lecturer at the Stanford Graduate School of Business and Design School.

Can you share a bit about your background in the tech industry and how you came to research “behavioural design”?

I started two tech companies, the second of which was at the intersection of gaming and advertising. These are two industries that, let’s face it, they specialize in influence, in persuasion and even manipulation. So my background in the intersection of these two companies was that I had this vantage point to watch companies successfully and sometimes not successfully apply these techniques of behavioural design to influence behaviour.

I had this front row seat to watch the best in the business during the rise of Facebook, Instagram, Whatsapp, Slack and Snapchat; I was in Silicon Valley and I knew many of the people starting these companies. It was awesome to see how successful many of these companies were at changing user behaviour.

My idea was what if we could use the same basic psychology that gets people hooked to playing video games or using a social media network or a social media app? What if we could use the same psychology to get people hooked on good things, to exercise more, to learn a new language, to all sorts of things that could improve their lives if they used the product?

How did “The Hook” come about?

The “Hook” came about when I was trying to figure out how you build habit-forming products and I looked and looked and couldn't find any explanation of how you do that.

I knew that the future of software would really be determined by the kind of products and services that can change consumer behaviour. Let’s face it, if you’re not on the first page of someone’s cell phone, if you're not top of mind, then your product basically doesn’t exist. I knew that as the interface shrinks, as we went from desktops to laptops to wearable devices and now to auditory devices, like Amazon Alexa, the interface got smaller and smaller, meaning there is less room, there is less real estate to trigger people with what we call external triggers.

What we need is to rely on what we call internal triggers. That if people don’t remember to use your product, your product doesn’t exist when it comes to online interaction just because there is much less space to trigger people.

When I had this realization I looked around to see how can I do that, how do I build a habit-forming product? There really was no book on that topic, so I decided to write about it myself.

I did years of research and talked to all kinds of people in the field and people who were building the kind of products and services that really exemplify the epitome of habit-forming product design. When I researched this for several years, I boiled it down to the most essential elements. I looked at all kinds of research that people know about but is not that relevant, specifically to product design. People know how to build habits for individuals but not so much build habit-forming products.

It was a distillation of several years of research to get me to a point where I had a model I saw was common among all these various products. I had a hypothesis about these four basic elements and then did a ton of research to validate that yes, this is a common pattern we see repeated again and again in all sorts of habit-forming products, offline and on.

On your blog, Nir and Far, you highlight Fortnite and Fitbod as two examples of successful “Hooks,” what makes them so successful?

The hallmark of a habit-forming product is that the product brings the user back on their own, without requiring spammy messaging or expensive advertising. These are the kind of products people use with little to no conscious thought. They use them out of habit. They are promoted not by the external triggers, not by the pings and dings of their phone. If you think about how many times you check Facebook per day, you don’t check it just when you get a notification, you check it because you’re feeling lonely, because you’re seeking connection, because you’re bored. That’s the same rationale for why people use all sorts of habit-forming products, it’s always because of some kind of internal trigger.

So with Fortnite it’s the same thing. People will play Fortnite even without any kind of external prompting. They’re using it for what we call an internal trigger, not just an external trigger.

Same goes for Fitbod. Fitbod is a workout app that has a very specific habit. It’s for the people that when they go to the gym they don’t know what to do. This is exactly my archetype. They built this product exactly for somebody like me, so that every time I’m in the gym and I don't know what to do, I open Fitbod.

Where have you seen “the Hook” implemented outside of Silicon Valley and which industries do you believe can benefit from using this model?

We’ve seen the “Hook Model” now implemented in virtually every industry. In health care I work with many companies around patient adherence, getting people to take the medication or to use a medical device that they themselves want to use. It’s a maddening problem if you think about it, these are people who want to take their medication, who want to use a medical device, but they just forget because they haven’t formed a habit. That’s an application of the “Hook Model.” I’ve worked with many companies in that field.

There are many, many applications of the “Hook Model.” The problem today is not that a few companies have figured out how to hook us with social media or video games. The real problem is that far too many products don’t apply the “Hook Model” when they really should.

If we look at it from the sports and entertainment side, how can rights holders, sports leagues and clubs use the “Hook Model”?

Sports naturally have some elements of the “Hook Model” already. This is a great off-line example.

The action would be the habit of watching the game, paying attention to that content.

The variable reward, this is at the heart of sports. Why do we love watching some ball bounce around a field or pitch? It’s because we don’t know where it’s going! No one wants to watch yesterday’s game when they know the outcome, it’s much more exciting to watch the outcome you don’t know is certain.

Sports is one of those areas where we can still get people to tune in because of the urgency of the now. There is variability and excitement in the uncertainty of what is going to happen. That’s the engine of the “Hook Model.”

Then finally the investment, the fourth step of the Hook. The investment happens any time the user puts something into the product that makes it better with use.

With sports it's really about the investment of skill. What do I mean by skill, how do we become skilled at spectator sports? Every time someone learns about the melodrama of a particular player and their background, history, pedigree, their marriage and all the news that we love to consume, we invest more and more into that pastime because now we know the backstory. We know the narrative and the more you know about a player’s stats and background and all that stuff, the more invested you are in the product.

There are many sports on different channels with many distractions and everyone is trying to grab fans’ attention to their app or website. How does the “Hook Model” fit in the fight for fans?

Every great habit is going to have competition, there’s no doubt about that.

There are four ways to capture the competition’s customer habit. You can increase the frequency of the user passing through the “Hook.” If you can engage someone more frequently throughout the day that’s one way. The second way is you can increase the speed with which they pass through the four steps of the “Hook.” The third is that you can make the reward more rewarding and finally the fourth way is to make it easier to enter the “Hook” in the first place.

There are really only four ways to capture the competition’s customers’ habits, none of them are easy. The power of a habit is that once people have formed a habit they don’t even ask whether they are using the best product, they just use it, with little or no conscious thought. That’s the competitive advantage of a habit. That is why it is so economically powerful to form a consumer habit and why so many people do everything they can to get one.

What is the future of habit-forming products and behavior as technology continues to develop and coexist with humans?

I think the world is going to become a potentially more habit-forming place. That has some good and bad implications.

That is going to be a very important trait, I would call it the skill of the century. 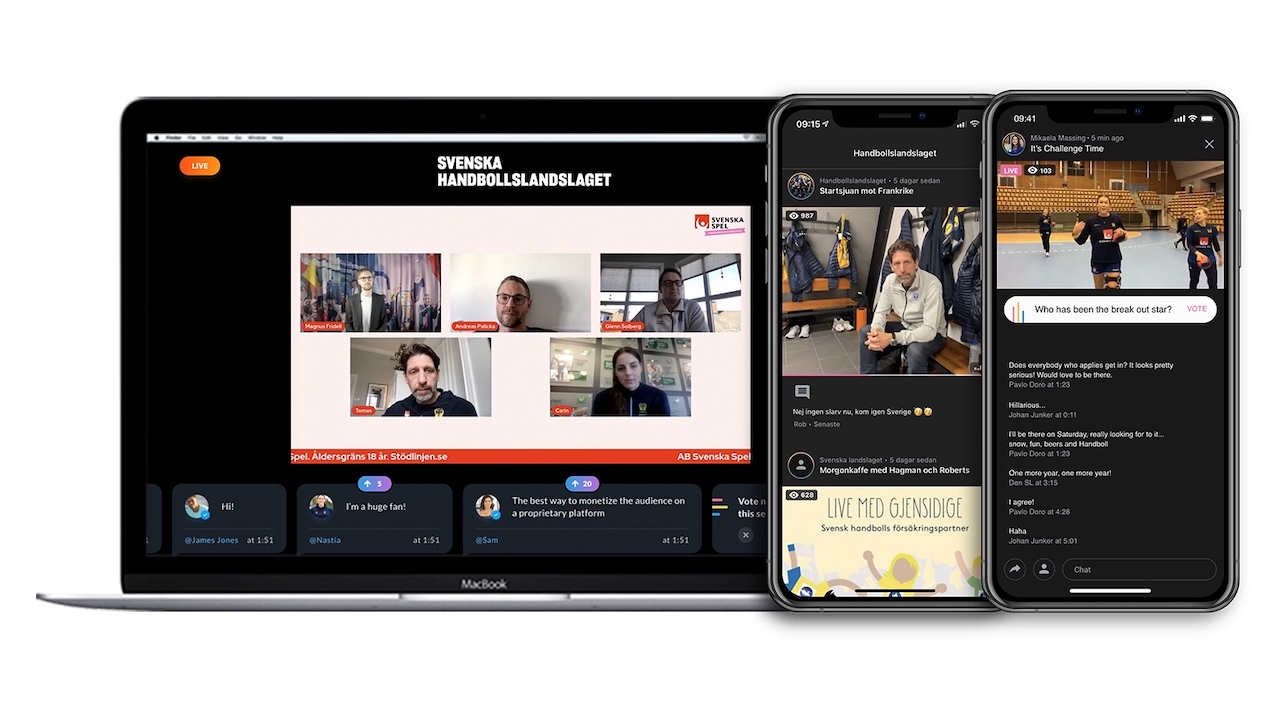 Antourage: Leveraging influencer marketing to connect and monetise
or EXPLORE something different 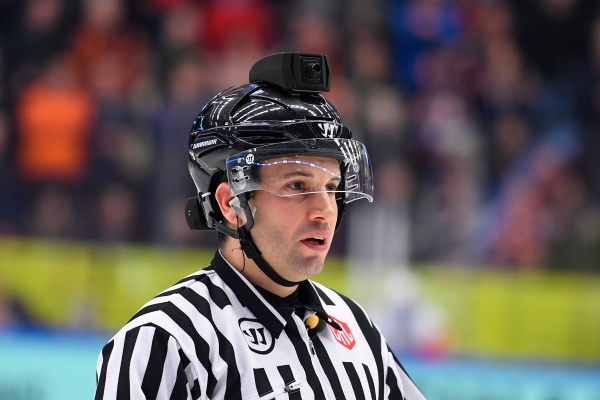 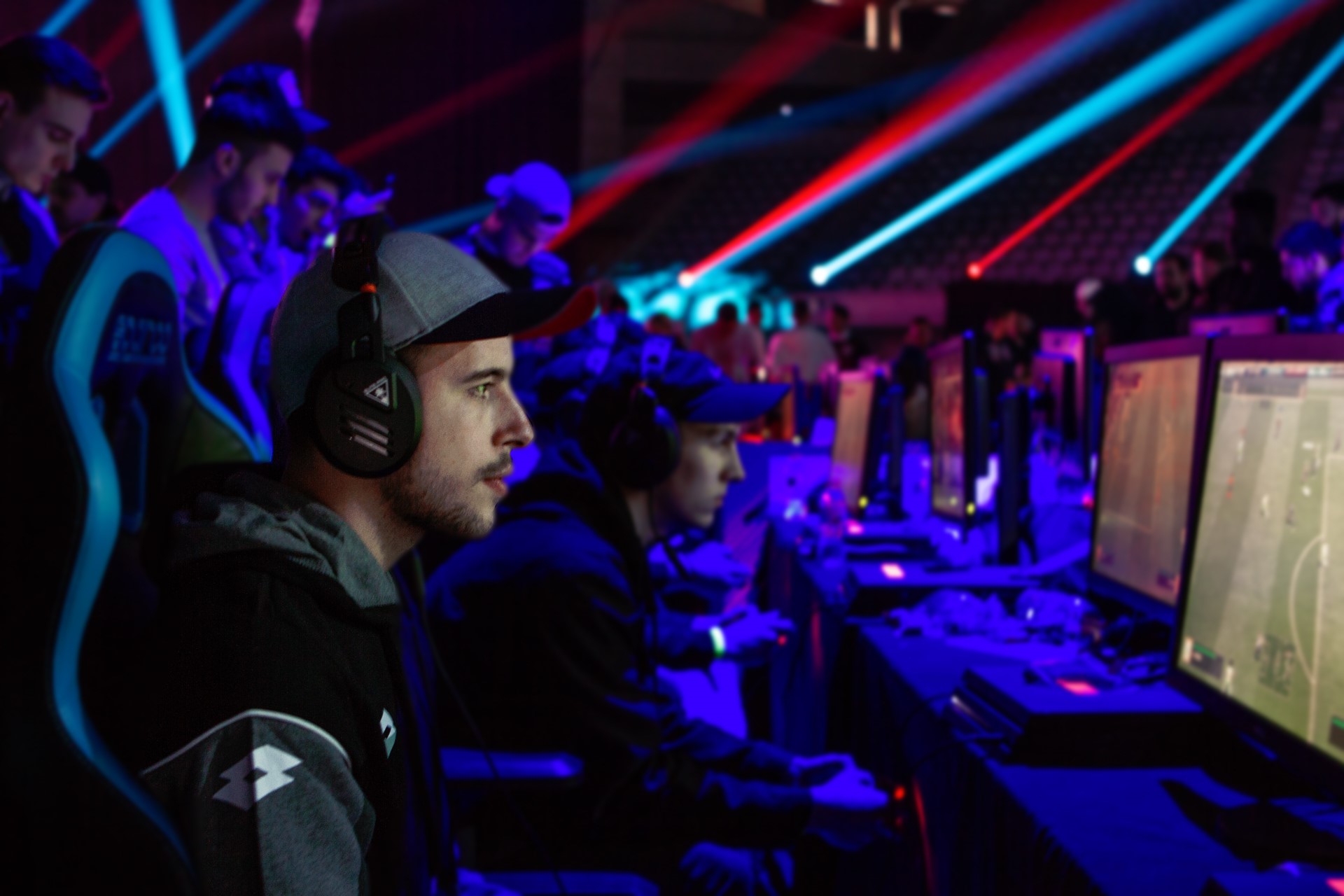