Cooly the Cow: Bringing events to life through iconic mascots

Back in 2009, I created Cooly, the lovable Swiss cow and mascot for the 2009 IIHF Ice Hockey World Championship. Representing the traditional values of Switzerland - good humour, sportiness and sportsmanship, a love of nature, quality and tradition, Cooly has lived a life much more glamorous and enduring than I could have ever imagined. The truth is, people love Cooly. He's cute and charming, entertaining and approachable. He enhances the sporting event in a way that not even the athletes can, ensuring all fans are smiling and laughing at the end of the day, regardless of the score. Even the BBC acknowledged his fame and appeal, posing the question, "Is Cooly Cow the best mascot ever?"

Cooly has seemingly become the unofficial mascot of Swiss sports events. He was so popular and well-received, that he was brought back as an ambassador for the 2014 European Athletics Championships in Zurich and again at the 2017 Weltklasse Zurich, showcasing his natural talent and appeal across winter and summer sports. Now, ten years later, he is being revived for his role as mascot for the 2020 IIHF Ice Hockey World Championship in Switzerland.

While he has retained his youthful good looks (must be the Swiss mountain air), I have given him a few cosmetic treatments for his next big gig. He has a new, longer hairstyle and some more dimensional shading. He also has learned a few new poses that mimic the real athletes and reflect his personality – cool, dynamic, joyful.

Cooly has demonstrated how a mascot is so much more than just a dressed-up character standing around. A mascot must personify the event – being able to physically run, roll-over and dance without impediment – but also truly express itself and make fans laugh and empathise with him. A mascot must add value not just for the rights-holder, but also for the spectators, athletes and commercial partners – by being interactive, memorable, relatable, and popular.

Creating a mascot is also so much more than just a simple brainstorming exercise. At Infront, we take a holistic approach, covering the entire marketing chain – from brainstorming and researching public opinion, to design/branding, implementation, operation and merchandising. It is vital to immerse oneself into the event, the sport and the culture to truly understand the client objectives and fan expectations. The average mascot takes over 50 hours to bring to life, from the in-depth research phase to multiple back and forth revisions with the client to preparation of production and operational guidelines.

Cooly's success in 2009 was an unexpected surprise. He became the event's (and Switzerland's) true star with merchandising revenues and social media figures confirming it. Not only did Cooly amass more than 14,000 likes on Facebook and over 40,000 video views on YouTube, the various Cooly mugs, keychains and toy cows sold out repeatedly. He didn't just enhance the event, but transcended it to become a true cult icon. It's only natural that he is still in high demand and a sought-after Swiss mascot. I'm sure this won't be the last we see of Cooly. His ten minutes of fame have already exceeded ten years. 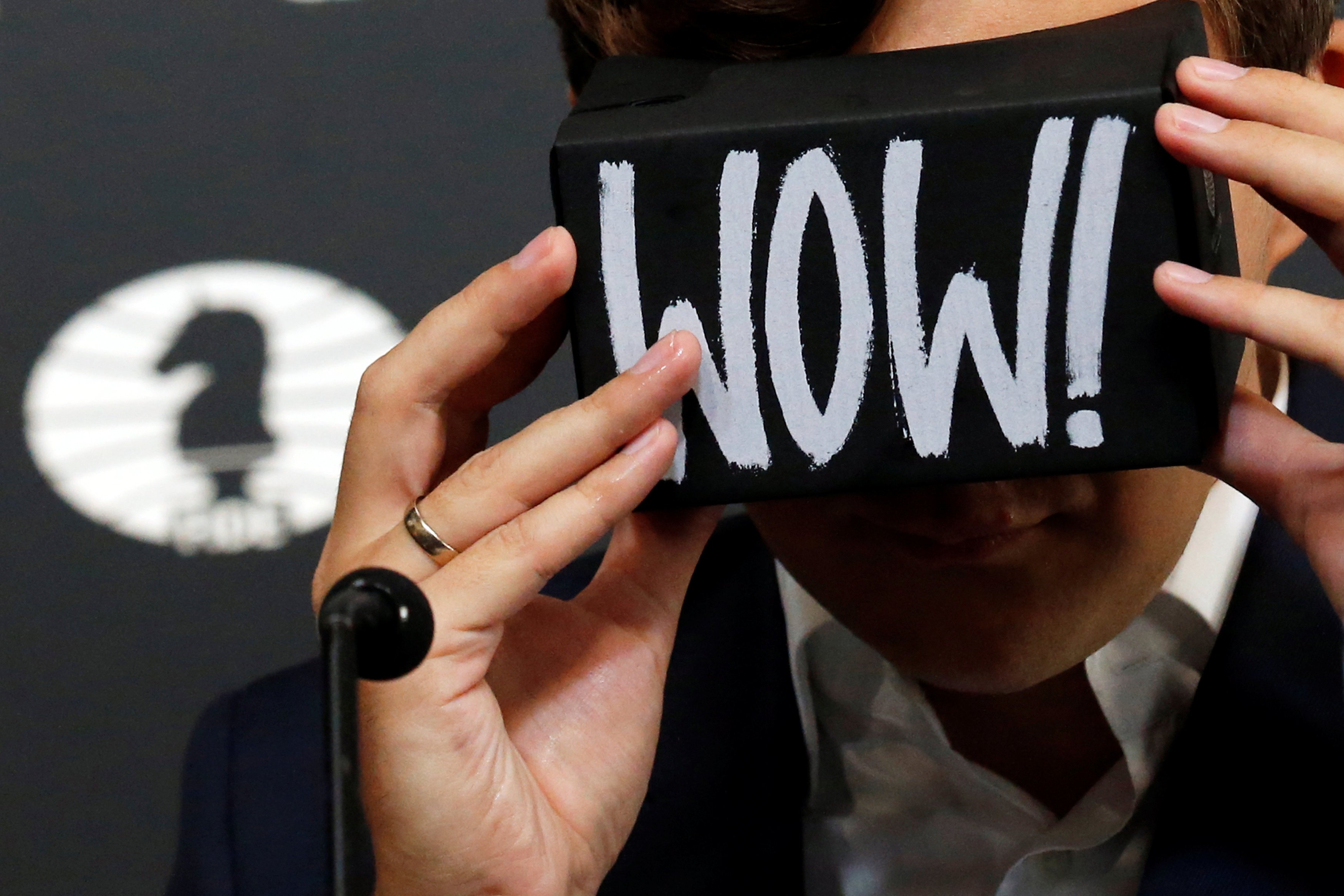 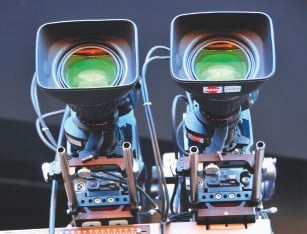 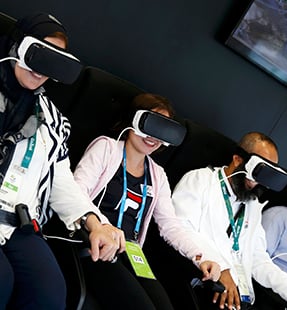