Today there are an estimated 2.7 billion gamers across the globe. Mobile gamers, console gamers, streamers, the list goes on and on, and their number continues to rise as gaming and esports become more and more popular.

“[Until] Today brands were only able to advertise on mobile games,” explains Itamar Benedy, CEO and Co-Founder of Anzu.io, which is bringing real-world advertising to gaming. Currently, the number of mobile gamers has reached more than 1.36 billion, but they only account for half of the world’s gamers.

Anzu has partnered with game developers across all types of screens - mobile, cloud, PC, and more - allowing them to convert optics of the game into branded content in non-intrusive ways, and have therefore opened the door for brands to reach the remaining 1.3 billion gamers.

“We’re the first and only company in the world to bring programmatic advertising to Xbox, to console, to these new environments who have hard to reach audiences,” says Benedy.

What are these new environments and how does this work in practice?

“We believe that advertising should not be a trade-off to a bad user experience but a part of the experience,” he explains.

“Think about how we interact with content in real-life, think about posters on the wall, a billboard, a logo on a t-shirt, that’s exactly the ad experiences we’re bringing. As we integrate with game developers we make this inventory accessible for brands and agencies via media buying properties.

“So it’s a new advertising category for brands and a new business model for games.”

That means that if you’re playing a racing game you’ll see a billboard with a real advertisement for a brand or product you can purchase. For gamers, these ads are realistic, making the game more realistic, says Benedy.

Even more important, the ads are non-intrusive, and respect the gamer. 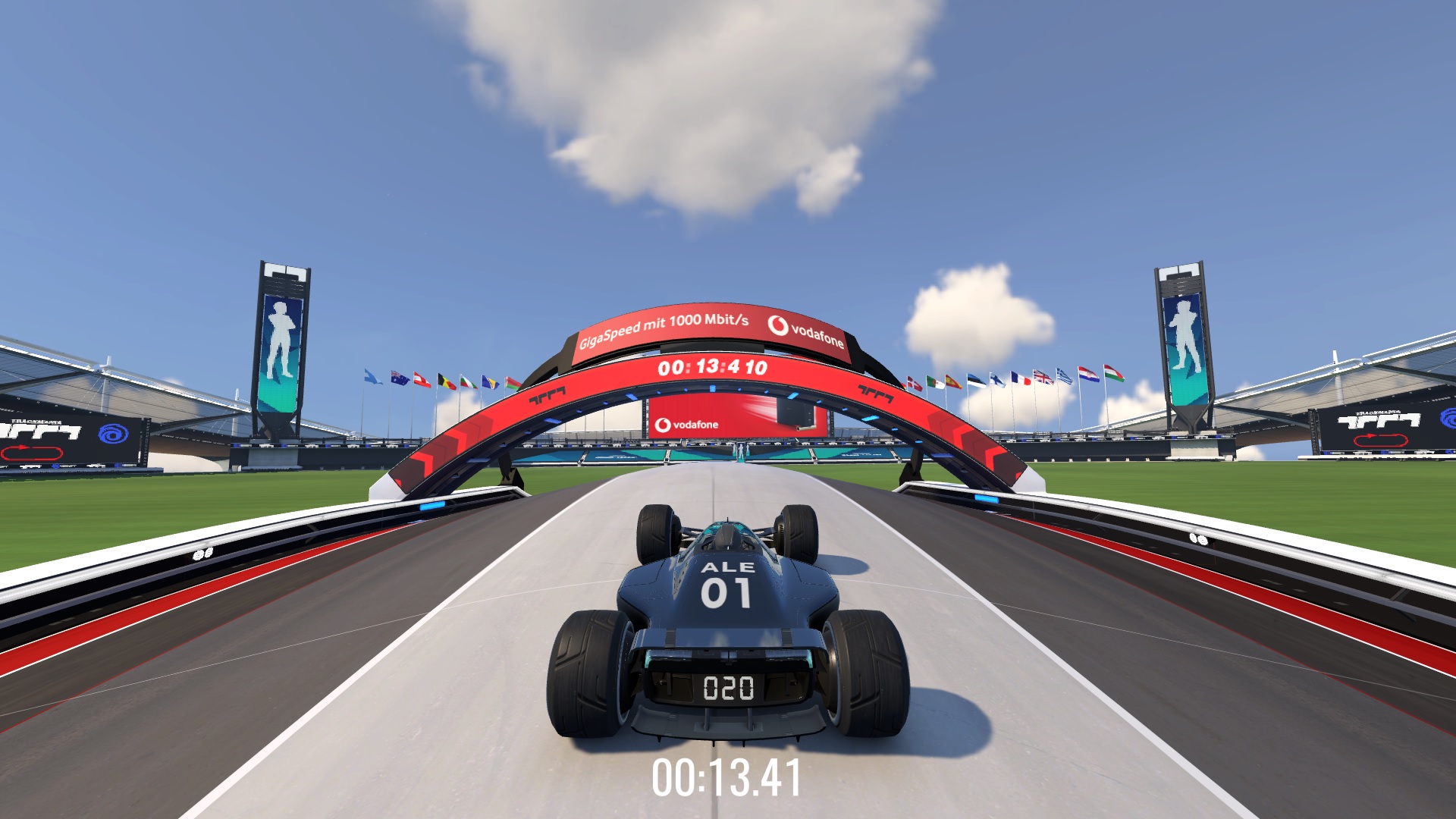 A game changer for all parties

When talking about advertising in gaming and esports, there are three important parties involved: the developers, the brands and the gamers.

At the end of the day, it’s all about satisfying the gamer and when gamers understand that this new way of advertising doesn’t affect their user experience, it’s “mind blowing.”

For the developers it’s a new business model that satisfies gamers while bringing in new revenues and lowering costs for consumers.

With this business model, developers can capitalise on the revenue streams from brands and even lower the price of games, further improving the experience for users and gamers.

By partnering with Anzu, developers have seen a six-digit monthly increase in revenue, says Benedy, allowing them to rethink business models.

As for brands, using Anzu’s technology yields a positive way to reach these audiences. No longer will they have to use intrusive pop-ups that frustrate users. Even more important, they will be able to reach new audiences and gamers that play on consoles, opening up a whole new world of opportunities. Per Benedy, Anzu is integrated into all media buying platforms, meaning their process doesn’t change with this new environment.

The future of gaming and esports advertising

Esports and gaming advertising is going to become an integral part of marketing and budgeting in the coming years, says Benedy.

“Today a CMO of a big brand, when he looks at his annual budget, he looks at social, search, out of home, audio, TV,” he adds. “Gaming should take a seat there.”

Covid-19 has quickened the pace even more.

“Covid had a really strong impact on the perception of the gamer,” Benedy shares. “Three, four years ago I would hear from brands that this platform is really cool, but those geeks locked in their basement aren’t really our audience, versus the pop culture, pop phenomena social network, environment that gaming and esports now have.”

Combine the growing popularity and new found respect for the gaming community with improving technologies and the future of esports and gaming is even brighter.

“There are a lot of accelerations for this market: 5G, cloud gaming, the new Xbox and Playstation next generations, the new game engines that have amazing graphics,” Benedy says, adding that the tech giants are also doubling down on gaming.

“We really believe with how gaming is growing and getting a reputation in the market versus the need of a new advertising model, that the timing is quite good.”

Infront Lab uses AI-based tools to empower content creators, digital publishers and media companies to optimise on their reach, engagement, monitoring and monetisation of their assets.

The future of Virtual Advertising with OTT: The personalised advertising board
EXPLORE 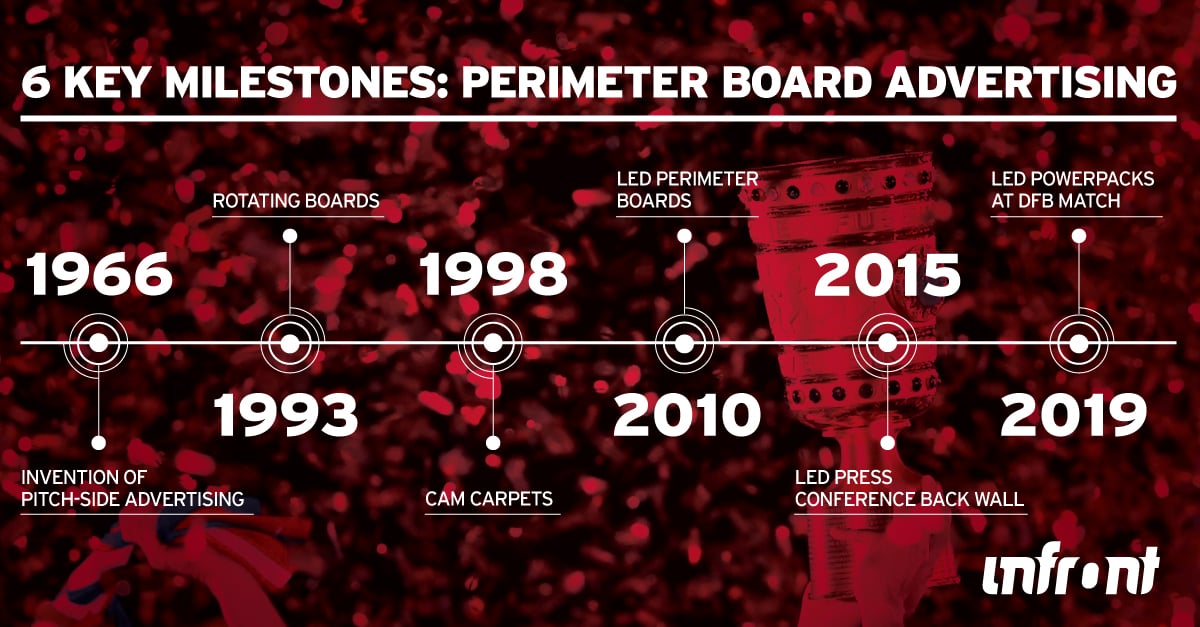