Infront serves Roland-Garros as one of the Official Hospitality Agencies

Paris, France – Infront, a Wanda Sports Group company, has been unveiled as one of the Official Hospitality Agencies for Roland-Garros and the Rolex Paris Masters in an agreement with the French Tennis Federation for the next two years until 2021.

Roland-Garros is the premier clay court tennis championship event in the world and the second of four Grand Slam tournaments after the Australian Open in the annual cycle. Staged over two weeks at the Stade Roland-Garros in Paris, it is the sole Grand Slam held on clay.

This year's tournament set new record figures for all platforms as Rafael Nadal won his 12th title and Ashleigh Barty won her first.

In the eyes of sports fans, and indeed the general public, Roland-Garros is an unmissable event that enjoys immense prestige. The 2018 tournament attracted more than 519,900 spectators and was broadcast in 222 countries worldwide, confirming the tournament's status as a first-class international sporting event. Organised by the French Tennis Federation, Roland-Garros is the only Grand Slam tournament to be played on clay, one of the oldest and most noble surfaces in the history of tennis.

About the Rolex Paris Masters

The last ATP Masters 1000 of the season, the Rolex Paris Masters will be held on 26th October to 3rd November 2019 in the AccorHotels Arena, in Paris. This event is one of the nine most prestigious tournaments on the tour, after the four Grand Slams. Organised by the French Tennis Federation and directed by Guy Forget, this event is still one of the most important indoor tournaments in the world, over thirty years after its creation (in 1986). The tournament always proves hugely popular with the public. The 2018 tournament broke the record for attendance by attracting more than 140,000 spectators. 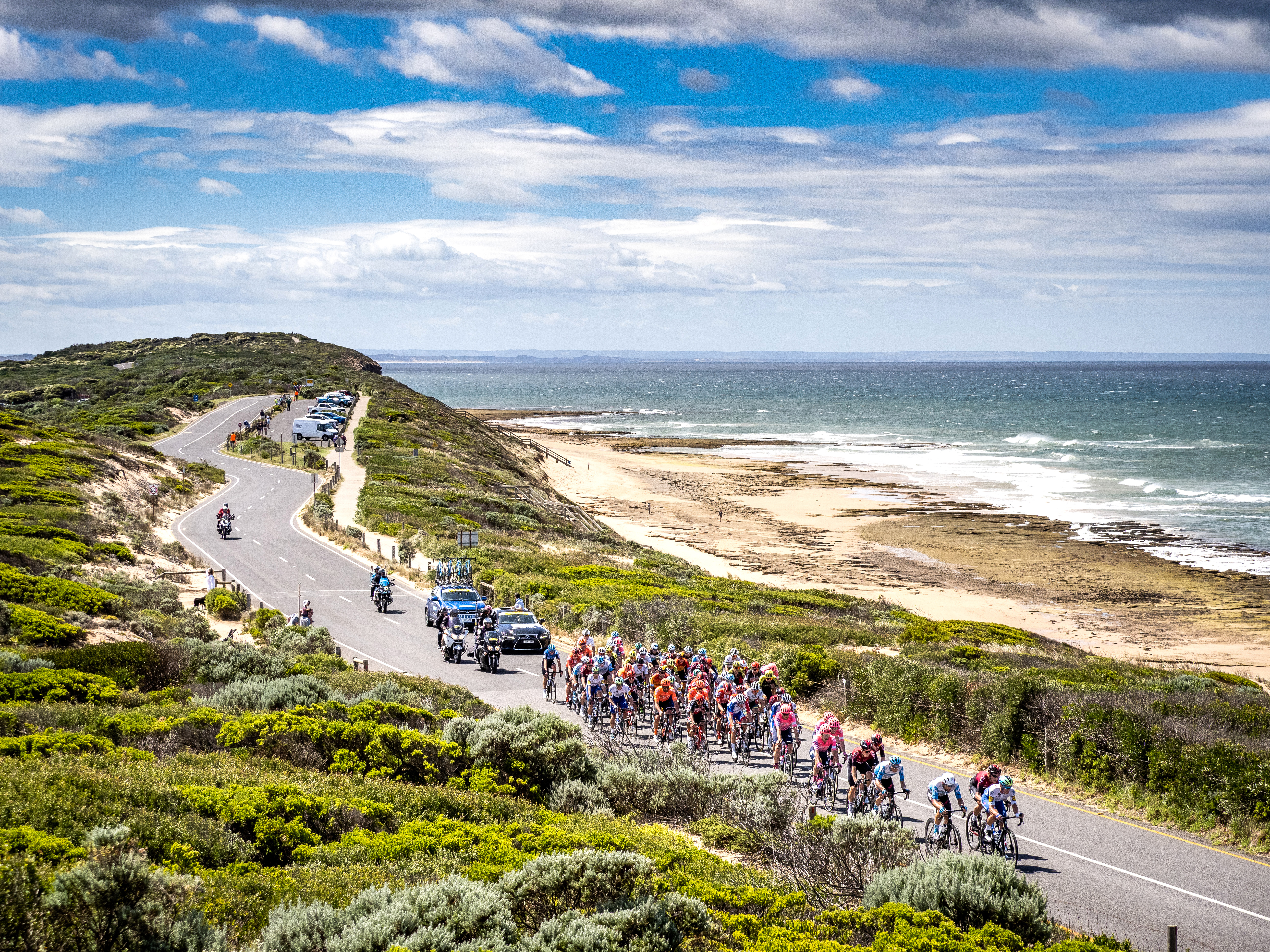