Infront to partner E.H.C. to strengthen its commitment to club hockey in Europe

The award, presented jointly by Infront and E.H.C., recognises distinguished leadership in European club ice hockey, based on outstanding commercial and social achievements.

Leinonen has been in an executive leadership role with the Tampere-based club for nearly three decades and took over as CEO in 1999. Since then he has tripled the club's turnover and delivered a consistent profit whilst increasing attendances at both home and away games.

He was also a key member in establishing the Champions Hockey League (CHL) which Tappara has competed in since the tournament's establishment.

Bruno Marty, Infront Senior Vice President of ProSports said: “Mikko Leinonen has become synonymous with Tappara, transforming the club into a commercial and sportive powerhouse following a long and remarkable career as a player, general manager and chief executive. His commitment has been instrumental to the city of Tampere and is best exemplified in his drive to successfully deliver the new UROS Arena for the region which will host the 2022 IIHF Ice Hockey World Championship.”

Szymon Szemberg, Managing Director of the E.H.C. Alliance said: “In a business where executives come and go, Mikko has been one of the pillars of Finnish and Tampere hockey during an era when the sport has moved from a part-time activity to big business professionalism. He has also been a visionary for international hockey and has always seen the potential in European club competitions. He is also a truly great person.”

About the Alliance of European Hockey Clubs

The alliance was formally founded on 13 June 2016 at the E.H.C.’s first Annual General Meeting in Berlin, by some 70 clubs from 13 European countries. Ice hockey thus became the third major European team sport, after football’s European Club Association (ECA) and Forum Club Handball (FCH), to found a club alliance with the mandate to look after and promote the interests of the professional hockey clubs and represent them internationally. The E.H.C. currently has 87 member clubs from 16 European countries. 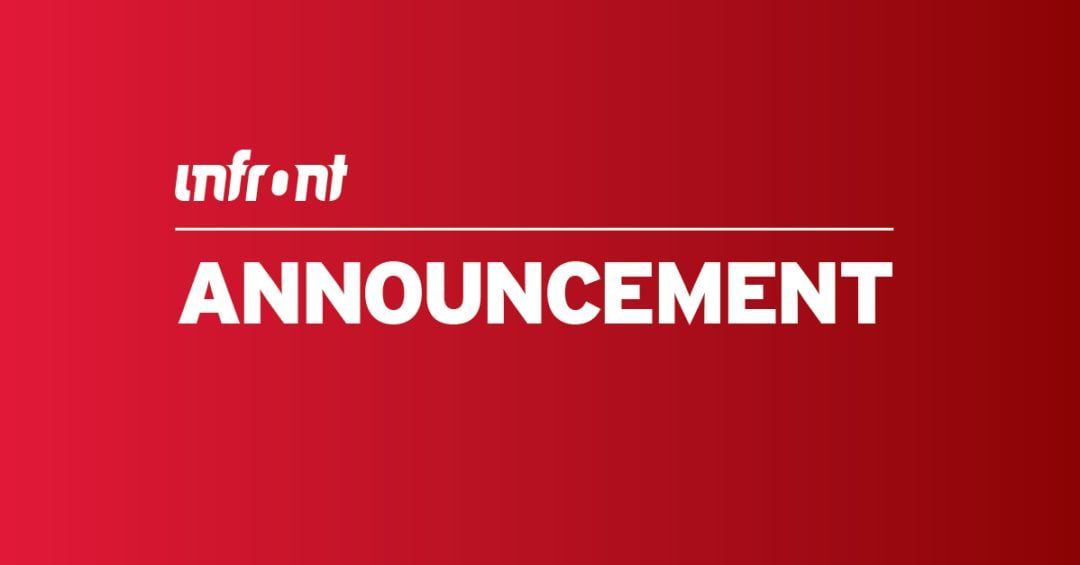