Zug, Switzerland – Infront, a Wanda Sports Group company, and the Alliance of European Hockey Clubs (E.H.C.) have opened the application window for the second edition of the Infront Leadership Award.

Long-time club executive Mikko Leinonen, former CEO of Tappara, was named the winner of the inaugural Infront Leadership Award in 2020 for his achievements within the Finnish club’s community.

Infront and the E.H.C. are looking for a distinguished leader in European ice hockey with exceptional commercial and social accomplishments at their club and connected community, or a recognised individual who found a unique approach to cope with COVID-19 in their organisation.

Bruno Marty, Infront Senior Vice President of ProSports, said: "The Infront Leadership Award recognises outstanding leaders within European club ice hockey, a role which has been more important than ever these past 12 months. I am looking forward to this second edition of the award and to reading about the immense achievements of individuals within the European club ice hockey community.”

Szymon Szemberg, E.H.C. Managing Director, said: “We had a great inaugural recipient of the 2020 Infront Leadership Award in Mikko Leinonen and we are grateful to Infront that we are able to recognise outstanding leadership in European club hockey. I take the opportunity to call on all executives of our member clubs to nominate worthy candidates for this very special award.”

The application period for the Infront Leadership Award opened on 16 February 2021.  Applications can be submitted by candidates themselves or by third parties (club owners or other club representatives, peers, etc.) which can properly assess the candidate’s accomplishments for his or her club. Please find more information on the candidate’s criteria here.

The application form is accessible on the E.H.C. website and should be completed in full before 1 April.

The winner will be announced at the annual European Hockey Awards in Prague on 15/16 June 2021 and will receive a special invitation to one of Infront’s upcoming top-class sport events.

About the Alliance of European Hockey Clubs

The E.H.C. Alliance was formally founded on 13 June 2016 in Berlin, by some 70 clubs from 13 European countries. Ice hockey thus became the third major European team sport, after football and handball to found a club alliance with the mandate to look after and promote the interests of the professional hockey clubs and represent them internationally. The E.H.C., with its office in Gothenburg, Sweden, currently has some 85 member clubs from 17 European countries and 13 leagues. @EHCAlliance www.eurohockeyclubs.com 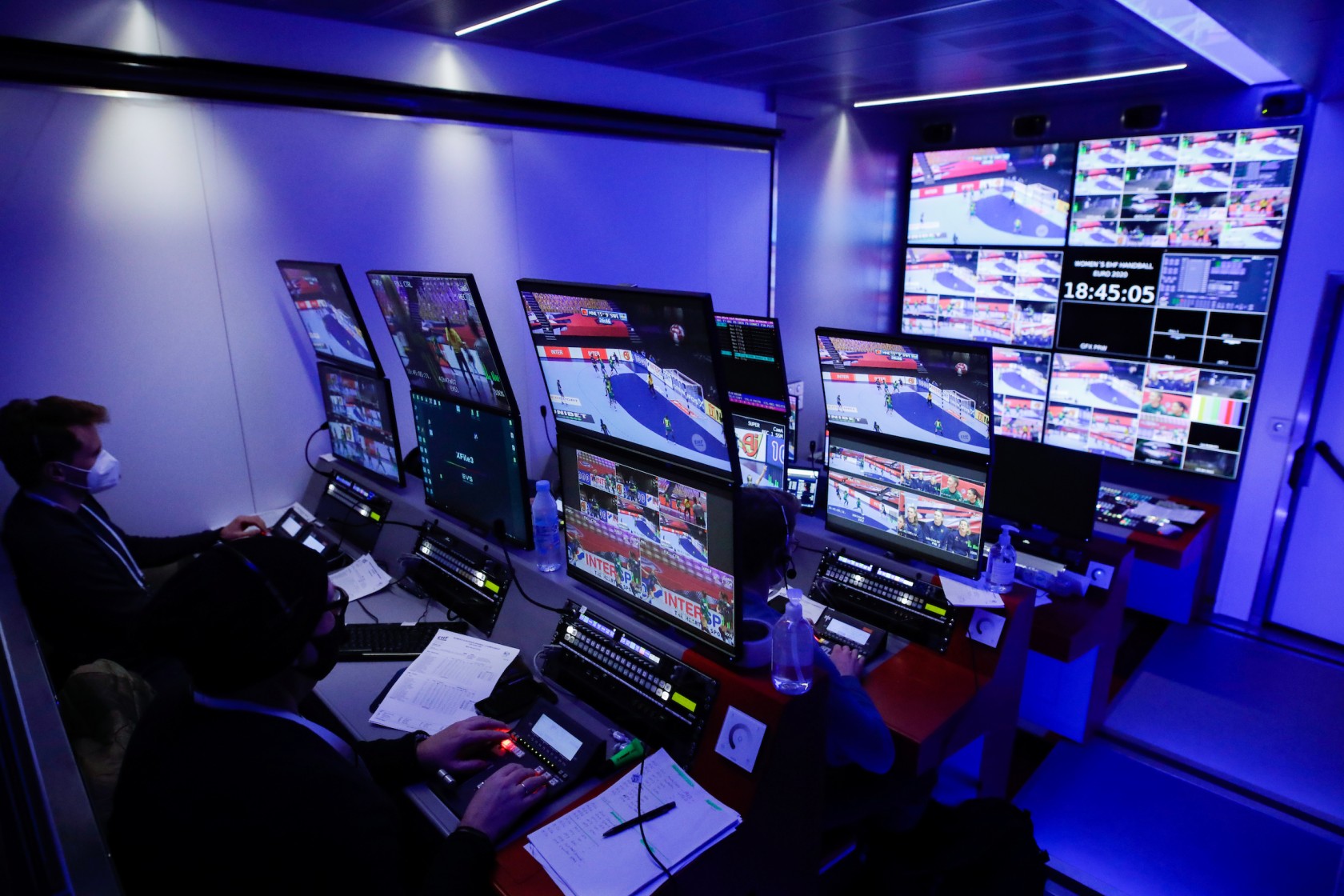