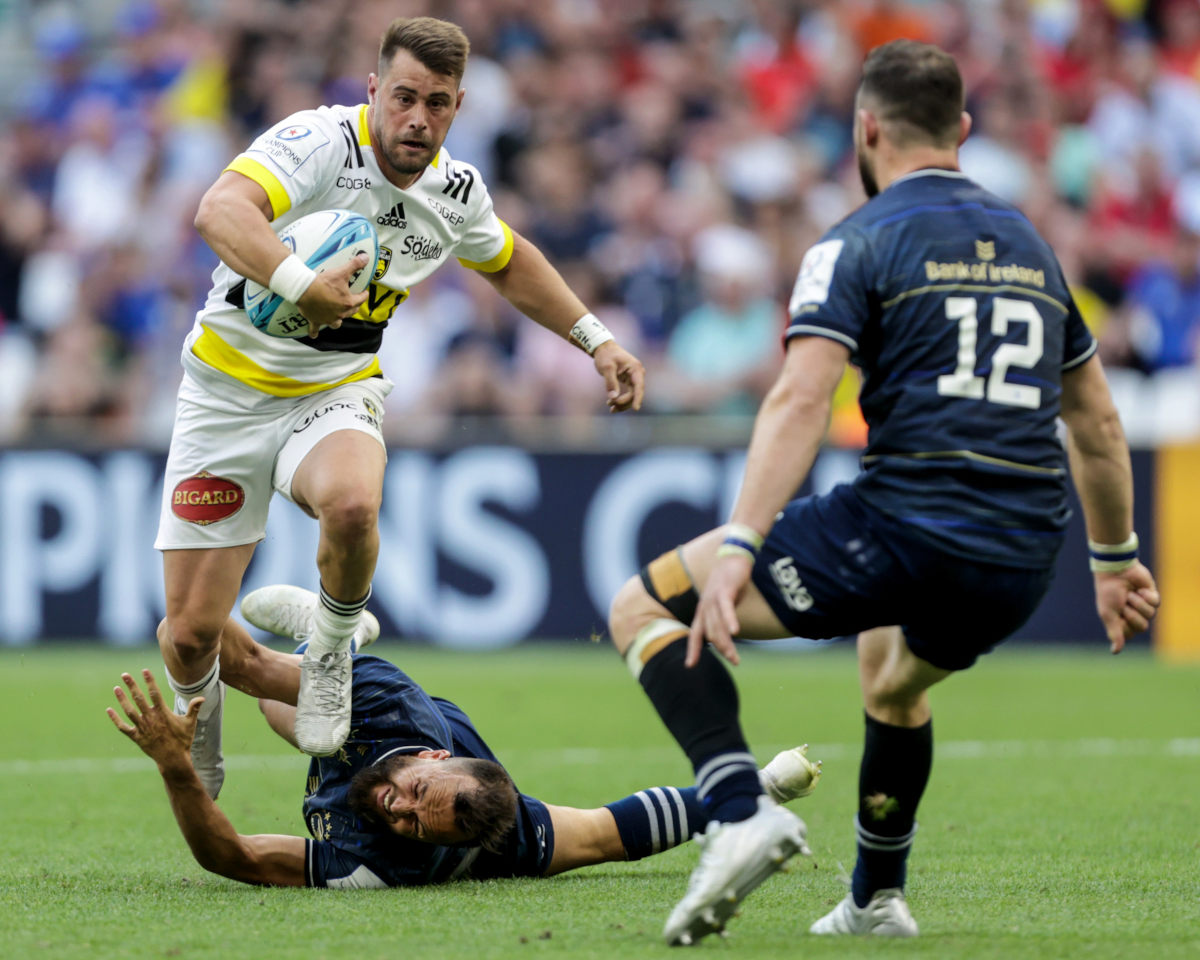 Zug, Switzerland – The Heineken Champions Cup and EPCR Challenge Cup will enjoy coverage in over 100 countries after Infront and River Media Partners secured agreements with multiple broadcasters ahead of the 2022/23 season.

There are a number of first-time agreements including Viaplay (Norway, Denmark, Sweden, Finland, Iceland, Estonia, Latvia, Lithuania, Netherlands), Polsat (Poland), Digi (Romania) and FanCode (India). Infront and River Media Partners are collaborating with European Professional Club Rugby (EPCR) to provide a new perspective on the sport in fresh markets globally following the announcement of a three-season agreement in June 2022.

Dominic McKay, EPCR Chairman, said: “Broadcasters are key to bringing our world-class competitions to ever-wider audiences. We want to create the best experience for fans globally and engage more viewers than ever before. What we have already seen in this joint partnership is a collaborative effort to work towards an overall roadmap to maximise our competitions’ reach. This is something that will not only help our own ambitions as the world’s biggest club competitions, but also the game as a whole.”

Julien Ternisien, Senior Vice President Summer Sports, Infront said: “We want to embark on a long-term relationship with EPCR and our joint success alongside River Media Partners in this first season builds a good foundation for that. There is so much more we can leverage from the sport using the knowledge all three partners have and we are keen to tap into the competition’s full potential over the next few seasons to work towards even more ambitious commercial goals.”

Nick Chesworth, Director, River Media Partners, said: “We have worked with EPCR for several years now and have always enjoyed a close working relationship with the team in-house. The addition of Infront means we are now able to take the tournament to a broader market on a global scale and contribute to the clear vision EPCR has of growing their competitions and the game of rugby.”

The 2022/23 Heineken Champions Cup and EPCR Challenge Cup begin on Friday 9 December and the Finals will take place at the Aviva Stadium in Dublin, Ireland on 19 and 20 May. Fans across the world will have access to fixtures involving iconic clubs such as Leicester Tigers, Leinster Rugby and Stade Toulousain. They will also be able to watch the best of South African rugby as the DHL Stormers, Vodacom Bulls, Cell C Sharks, Emirates Lions and the Toyota Cheetahs compete in both tournaments for the first time.

The Heineken Champions Cup and EPCR Challenge Cup tournaments feature clubs which have qualified on merit from their respective domestic leagues – Gallagher Premiership Rugby, the TOP 14 and the United Rugby Championship. 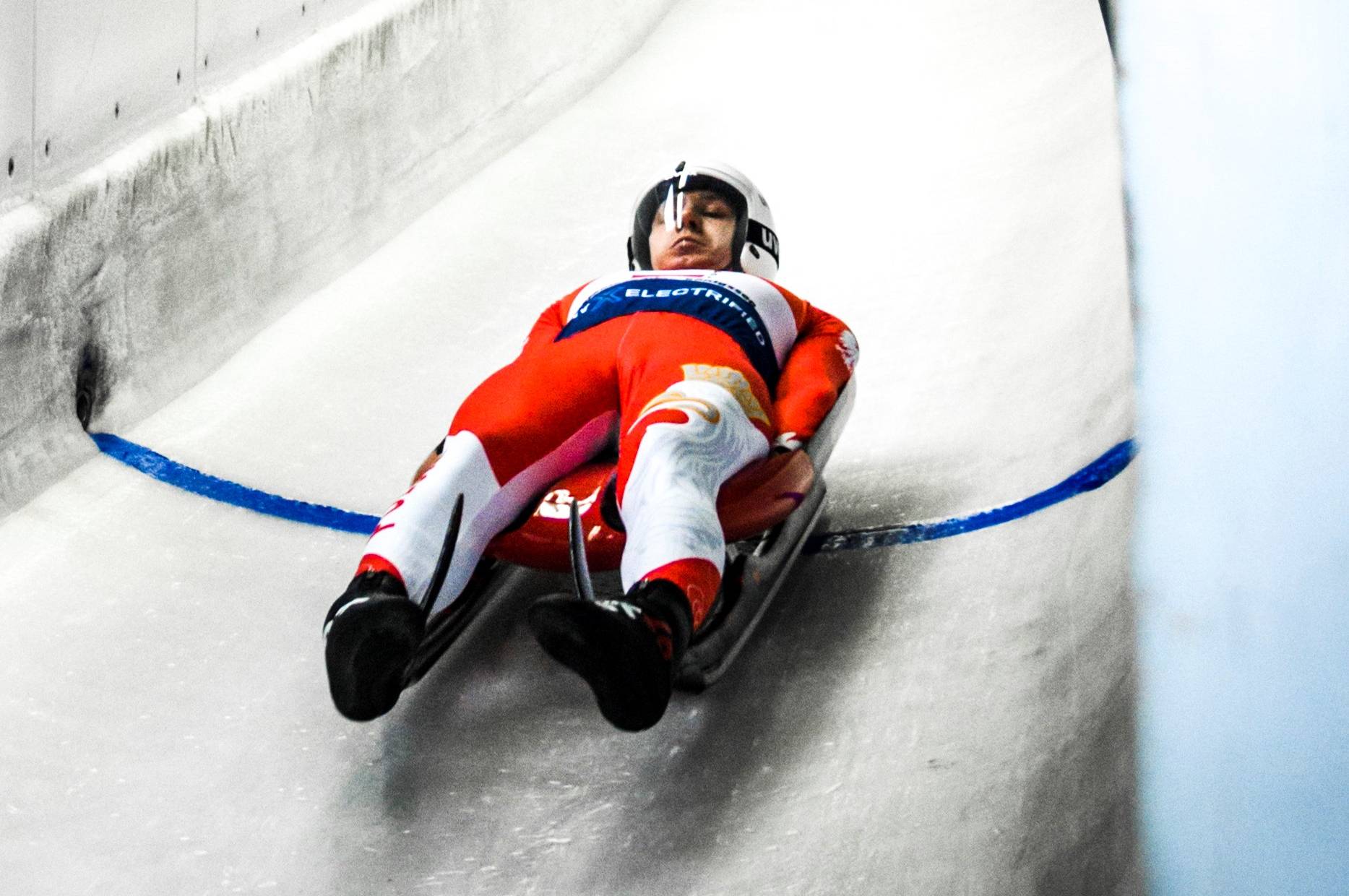