The Effects of Covid-19: Quick Innovation With an Unknown Expiration Date

German football club 1. FC Köln’s July 16th friendly match against AC Milan was more than just a friendly. The game between the German side and the Italian champion drew headlines from around the world and reached nearly 100m people on social media. And it wasn’t just because of the action on the field.

The Telekom Cup 2022, also known as the ‘Innovation Game,’ showcased 19 technologies in a real-game environment and allowed fans to be part of the club’s decision making processes.

"It is important that we are able to generate new revenue streams and it is obvious that technology and innovation is probably one of the most interesting paths you can go," Philipp Liesenfeld, 1. FC Köln’s Head of Corporate Development and Esports, shared told SPOBIS during a dedicated masterclass on the topic. "We wanted to create a real case where we actually test and validate whether these solutions could be used in a real game and not only perhaps on the training pitch or behind the scenes."

Testing in a training facility is one thing, he added. Testing in front of 50k live fans and hundreds of thousands watching on TV is a whole other ball game. It also allowed them to organise a year’s worth of tech evaluations into several hours, with the added benefit of fan feedback.

The club wanted to involve their fans from the beginning, and asked them to share which in-venue and TV experiences could use improvements and how they can be optimised. The club then set out to find the right partners and technologies, teaming up with Deutsche Telekom, the game’s sole sponsor, and Infront Lab.

The club and Infront Lab collaborated to leverage their relationships with leading sports technology companies for the Telekom Cup 2022. Dozens of technologies were examined, tested and vetted for the game. Eventually, 19 were chosen and put on display, covering everything from content, to data and in-stadium food and beverage.

The match served as an opportunity for the German squad to further engage their fans, fully welcoming them into the innovation process as part of a test and rate exercise. On game day, fans used a web app to select their journey based on how they’re watching: in stadium, on TV or via mobile. The journey determined which technologies fans would engage with and could provide feedback on.

Fans who attended the game at RheinEnergieSTADION tested technologies that allowed for paperless and contactless entrance, contactless beverage dispensers and sustainable food and drink tech, along with exclusive game highlights and data.

Fans who chose the TV journey also received exclusive highlights, along with immersive highlights, augmented infographics, unique streams and camera angles, and the ability to listen in as players and referees chatted on the pitch.

The mobile journey was similar to that of the TV one, but with the added mobile-first technologies, including watch parties and a Twitch live show.

The Telekom Cup 2022 drew attention from all over the world, and was a valuable experience for 1. FC Köln’s development team. “It was a unique experience to test so many different technology solutions at once in a live game,” said Lars Hostmann, Corporate Development Innovation Project Manager on The Mix Zone podcast.

“Especially because we tried out so many new technologies in different areas. That was not just limited to in the stadium but also in the TV broadcast and the mobile experience of the fans.”

Approximately 60k fans logged on to the specially-designed ‘Innovation Game’ web app. Of those, 25k tested the technologies available to them and more than 4k provided the team with feedback. The most popular journey for those who shared their thoughts was the in-stadium journey, with 2.4k providing feedback. An additional 1.4k were part of the TV journey and 500 used the mobile journey.

“It was vital to get feedback from the supporters afterwards,” says Hostmann. “We have learned a lot from the match and how we will handle the new technological advancements going forward, which will help us a lot going forward in the future.”

While testing technologies and getting fan feedback was the main goal for the team, the ‘Innovation Game’ had a resounding effect on the team’s social media as well. Content they shared from the game reached more than 95m people, and 1. FC Köln’s social following grew by 100k across all networks, which they attribute to the game. Within 24 hours of the match, one highlight that used video from MindFly’s body-cam technology reached more than 12m views on 1. FC Köln’s Twitter account. Another video on their TikTok channel reached nearly 15m views of its own - one of the most far-reaching posts in the club’s history. These numbers don’t include views tallied from shares by dozens of people across social media. 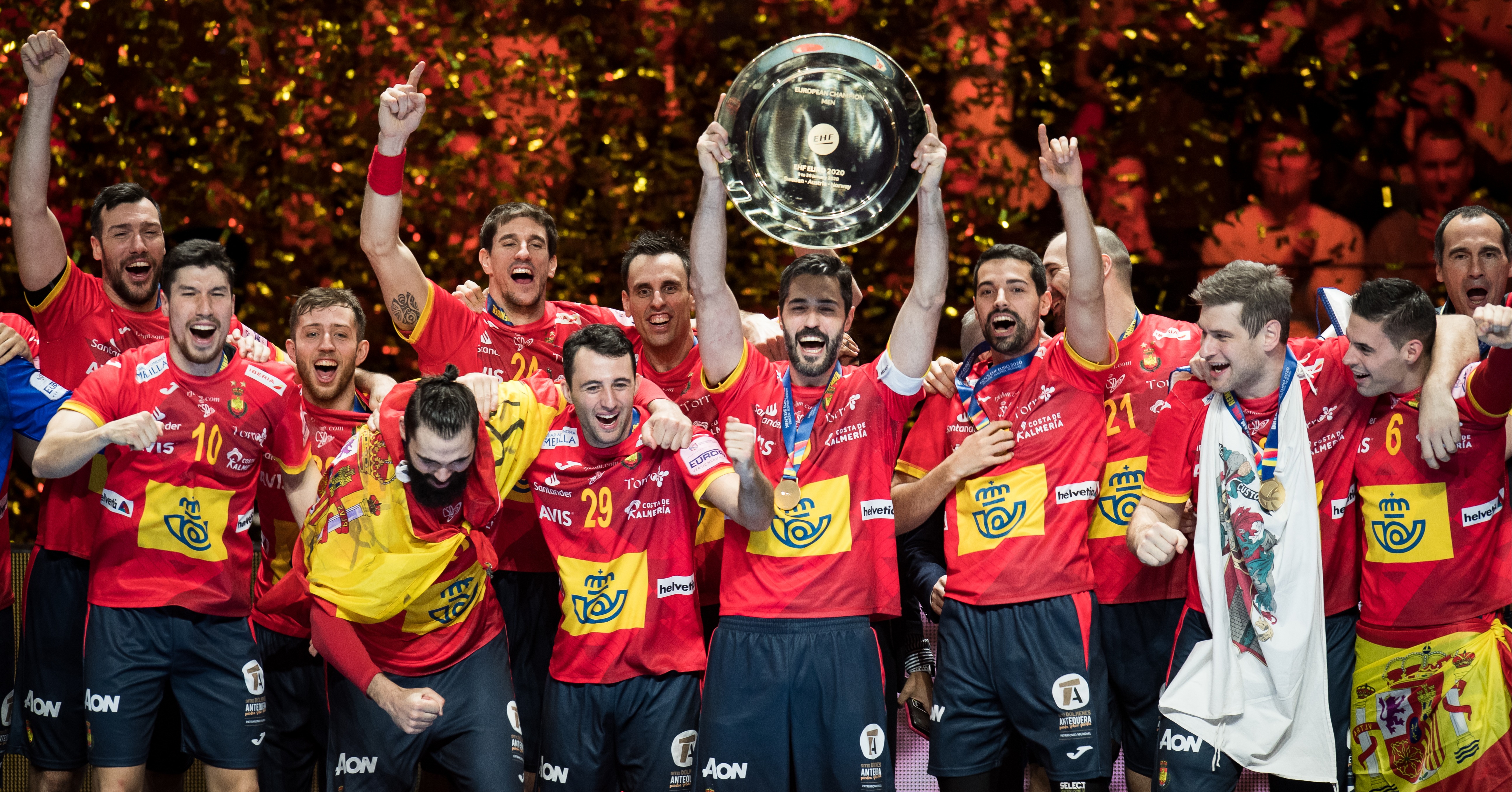 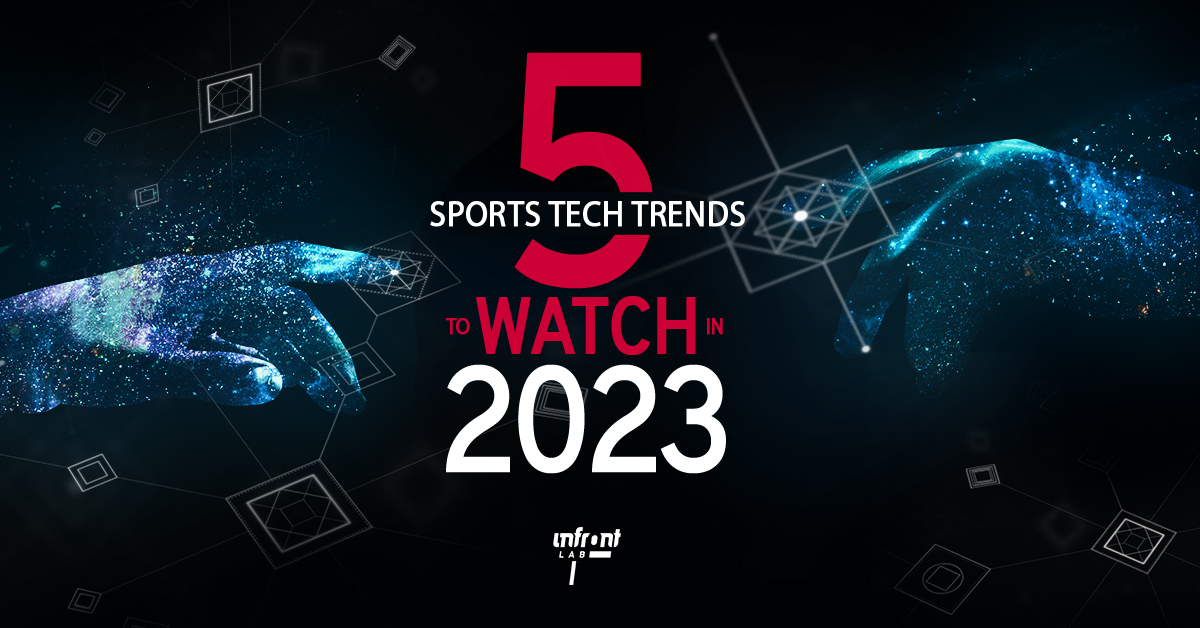 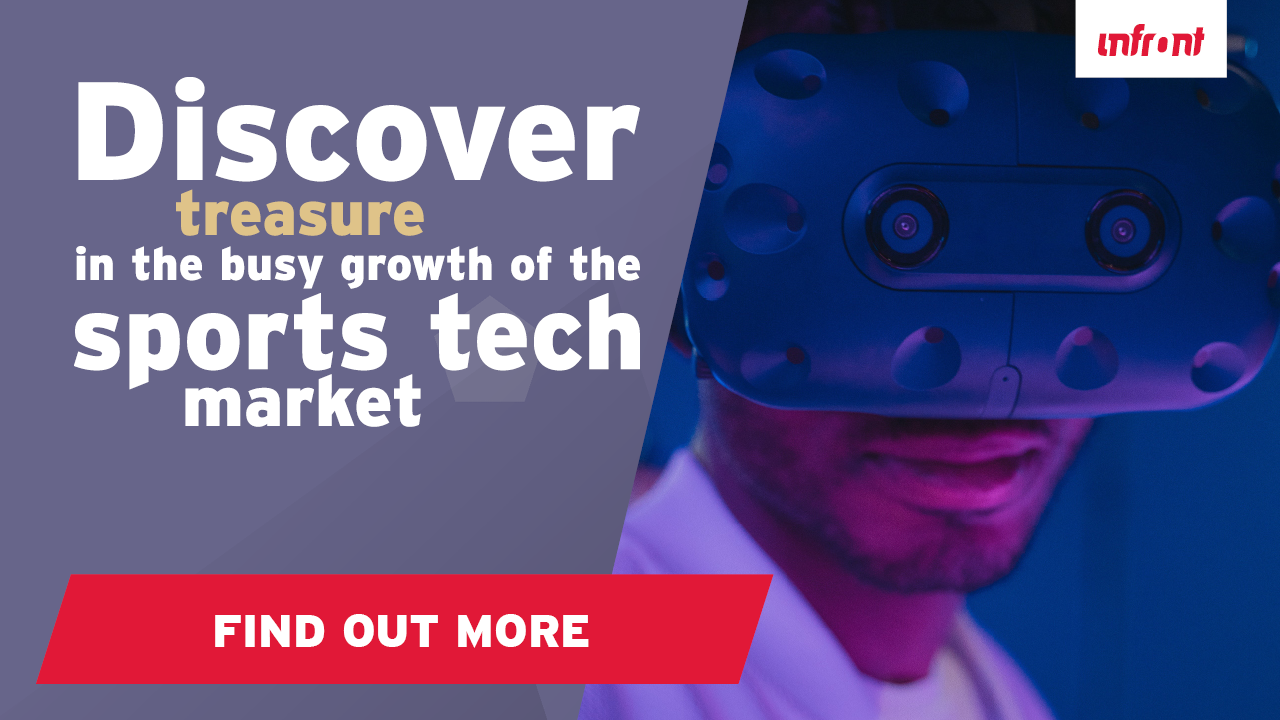 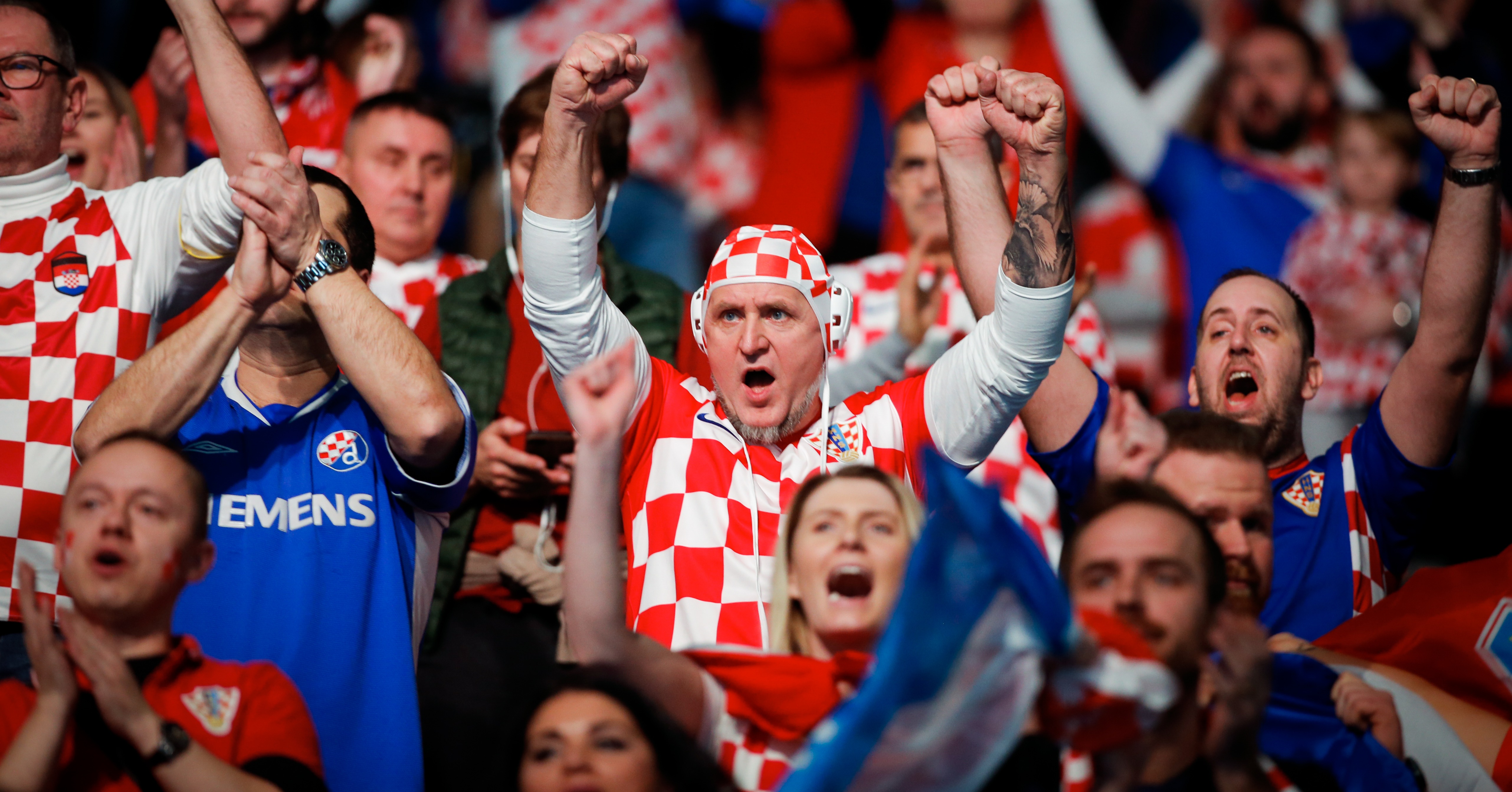 The Effects of Covid-19: Quick Innovation With an Unknown Expiration Date