It is the first time it is being used for broadcast at an IIHF Ice Hockey World Championship with two referee cameras available each game.

"The images speak for themselves," he said. "We are talking about amazing footage which contributes to bringing the sport closer to the fans.

"Through cameras placed on the referee's helmets, fans are able to capture player's emotions and adrenaline and also understand how the referee operates, seeing the game from his perspective."

The system was developed by tpc in Switzerland and each unit weighs just a few hundred grams.

The additional weight did create scepticism among referees at first, but it did not take long for the officials to see the added value.

"After everything was explained to the refs and they themselves saw the images that these camera delivered, it was easy to bring them on board and I believe results speak for themselves."

If you want to learn more about how Infront can enhance fan's viewing experience, get in contact below. 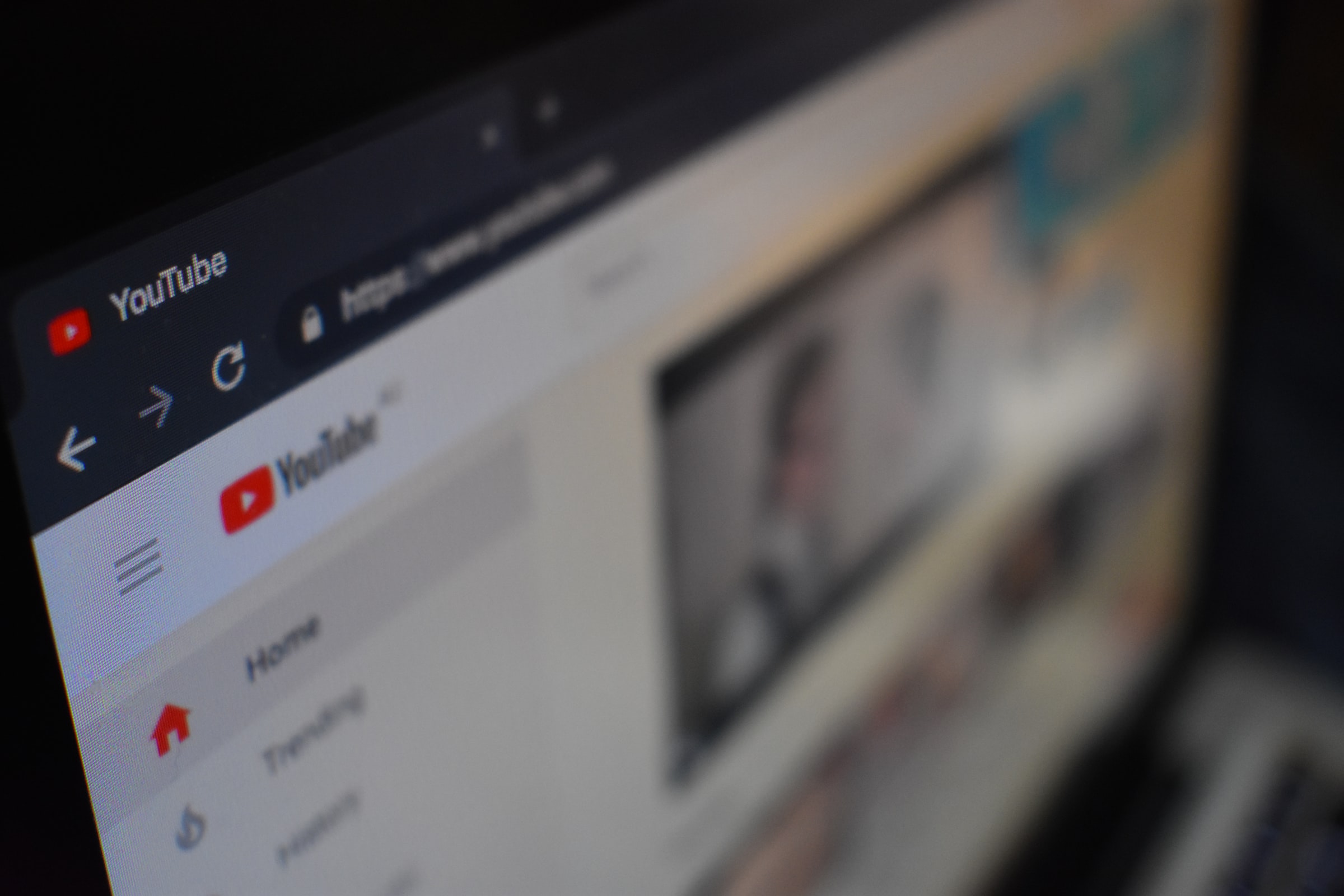 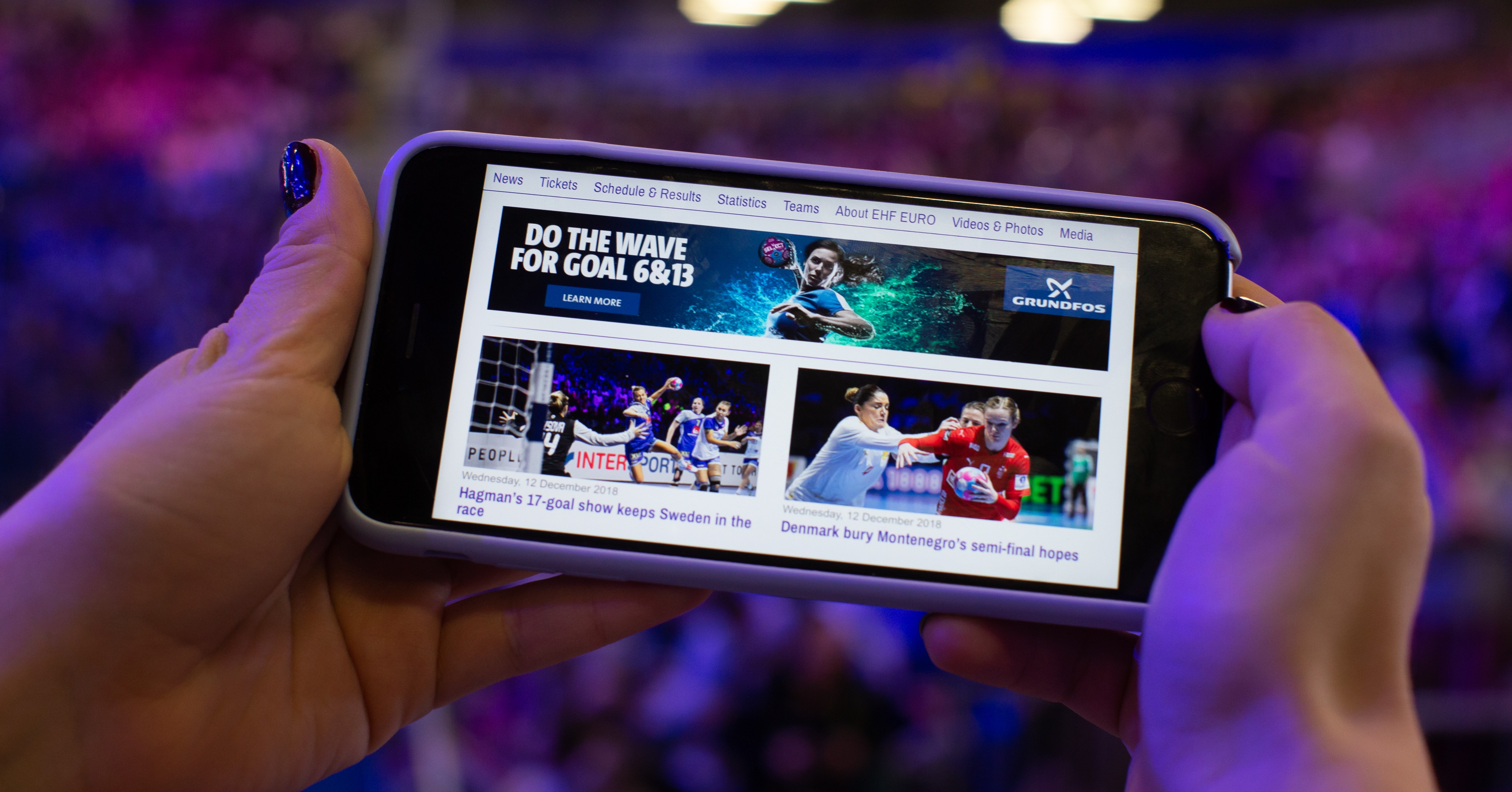 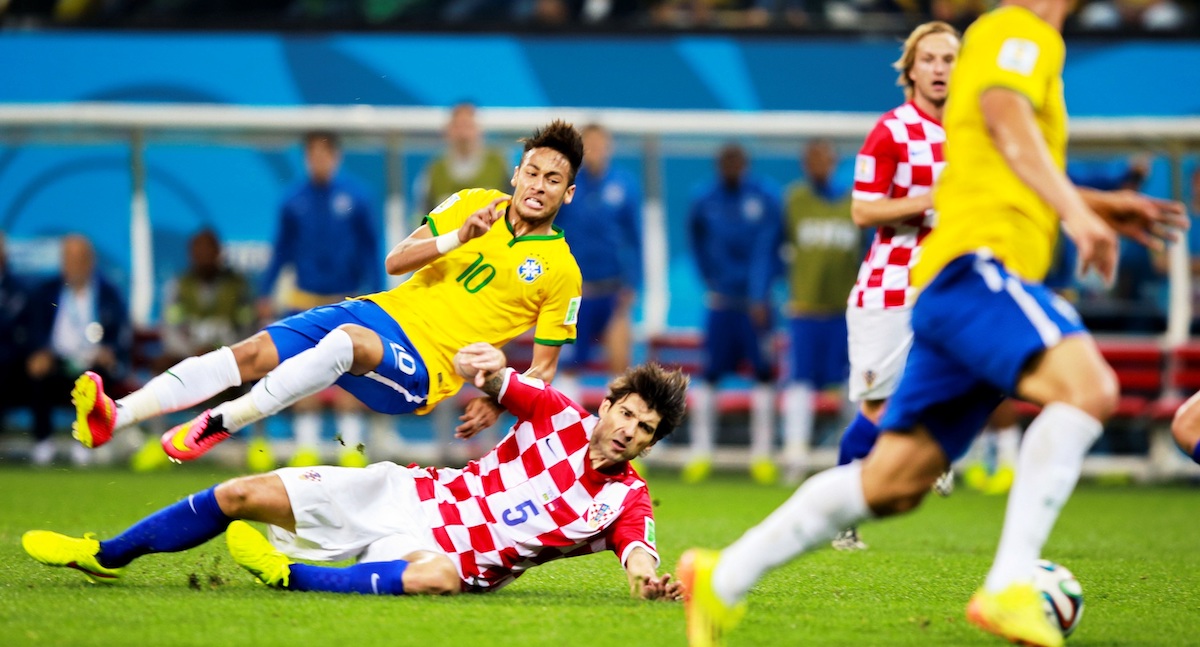 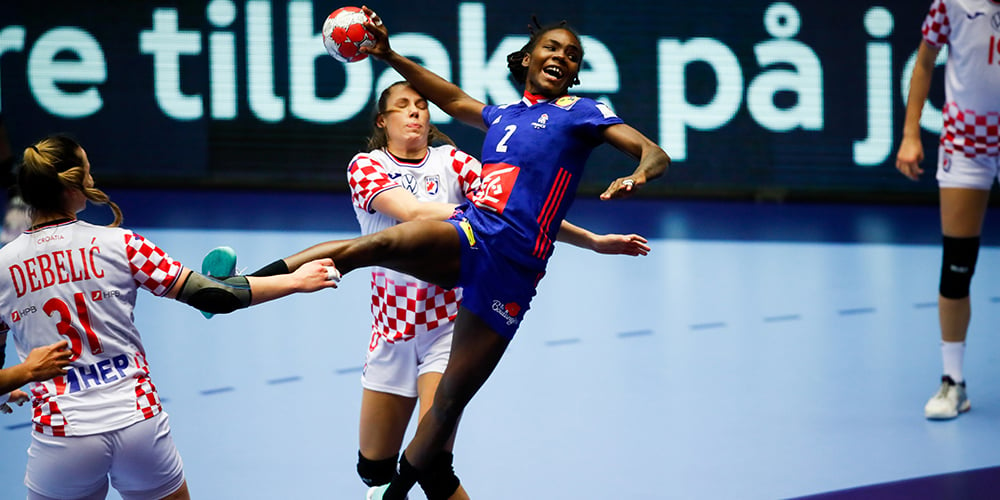