The BMW BERLIN-MARATHON is always a milestone event in the world of running, and once again Eliud Kipchoge used it to elevate his status as the greatest marathon runner of all time, smashing his own world record by 30 seconds in front of a global audience. The Kenyan improved the marathon world record to 2:01:09 hours.

Berlin is the fastest course in the world and has been the go-to race for world record attempts. Its flat streets and often cool and windless conditions provide the perfect conditions to race against the clock.

With rumours of a Kipchoge world record attempt circulating in the weeks leading up to the event, Infront Productions decided to introduce the world’s first virtual world record line at a marathon event.

The overlay, a first for the world feed, used Kipchoge’s previous world record time to provide viewers periodically with a visual of how the Kenyan was faring. In essence, he was chasing – or in this case was running from – his own data ghost.

However, Kipchoge being Kipchoge was so far ahead of his own world record throughout the entire race that the use of the virtual world record line editorially made sense only once throughout the race in the very first beginning. It was an exercise in ensuring the flow of the broadcast was not hindered by an exciting new innovation.

Despite this, the adaptability and close relationship between Infront Productions and the BMW BERLIN-MARATHON allowed the event to adapt its offering to its almost 30 broadcast partners across over 100 countries, helping them add to the story of the race for the millions of viewers who watched history once again being created by the world’s greatest marathon runner. Next time we’ll just have to ensure to make the virtual record line set at under two hours. 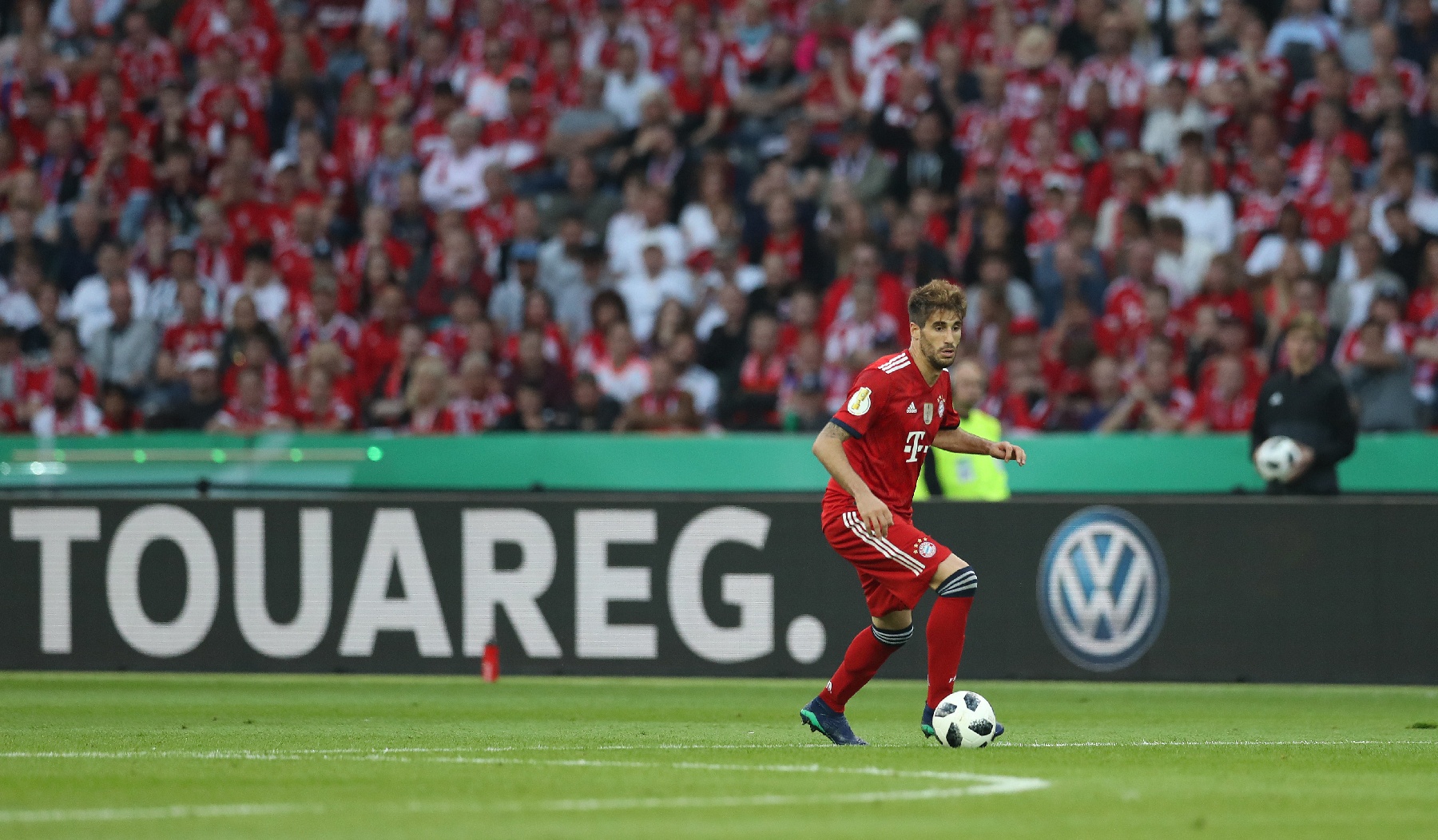 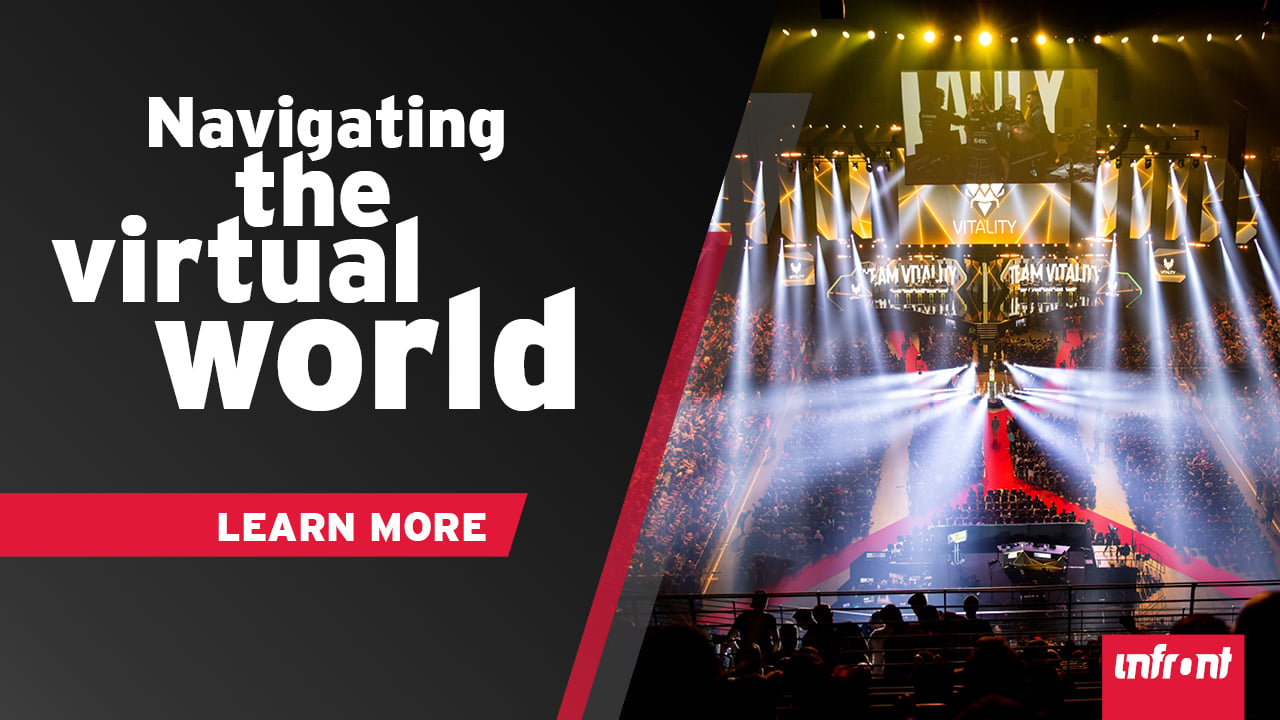 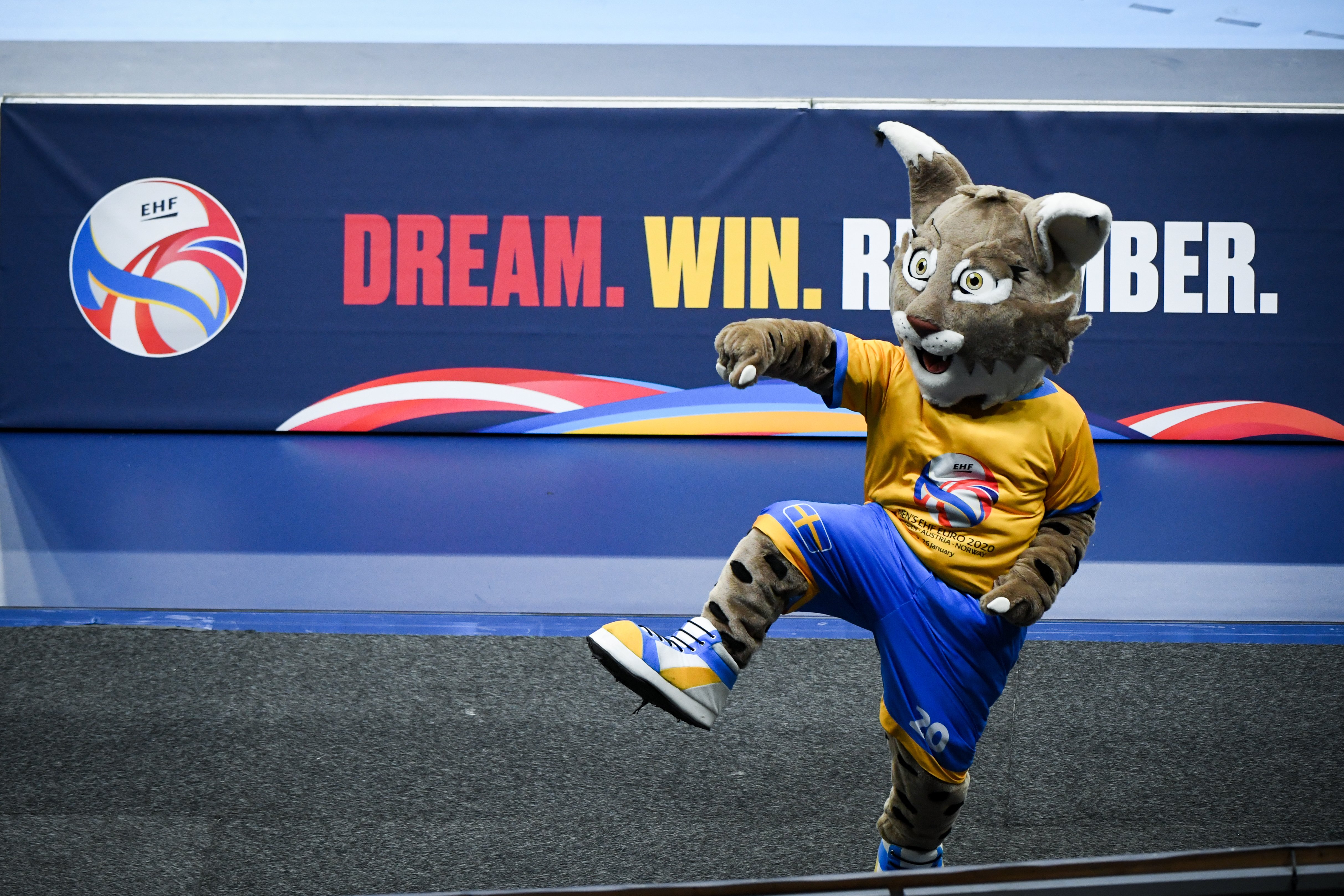