Dr. Christian Müller, CEO of Infront X, has decided to resign from his position for personal reasons. He will be released from his duties with the Infront Group but will remain in the company until 31 March 2022 to ensure a smooth handover process.

Infront's President & CEO Philippe Blatter said: "Christian has been a fellow colleague for almost two decades and played a crucial role in Infront's success story in various management capacities since 2006, helping Infront to develop into a leading global sports marketing company. Christian previously held roles as Senior Vice President, People, Innovation & Corporate Services and as Vice President Strategy & Business Development. We owe him considerable acknowledgement and a huge debt of gratitude for a job expertly done. Under his tenure Infront X has achieved a successful rebranding, a thorough strategy review and a substantial growth in profit."

Dr. Christian Müller added: "My long-lasting career at the Infront Group was hugely fulfilling and truly exciting. After 16 years of growing the business and contributing to major achievements in many different areas, it is now time for a personal break before I will embrace new professional challenges. I would like to thank my entire team at Infront X and all my Infront friends and colleagues for being part of an amazing group of people and for our joint journey.”

Christian's role as CEO of Infront X will not be replaced. Infront X's core business will be managed by Philip Sharpe, Managing Director & COO, and CFO Krishnan Ramachandran. Both will report directly into Philippe Blatter. Infront X Lab will continue to be led by Damian Browarnik as Managing Director and integrated into the Media Sales & Operations department, led by Amikam Kranz as its Vice President.

These changes will take place with immediate effect. 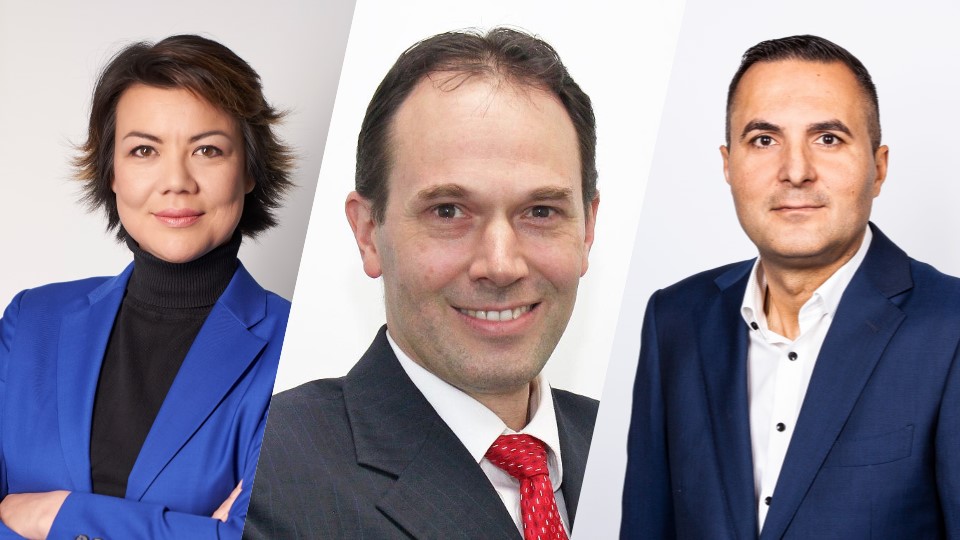 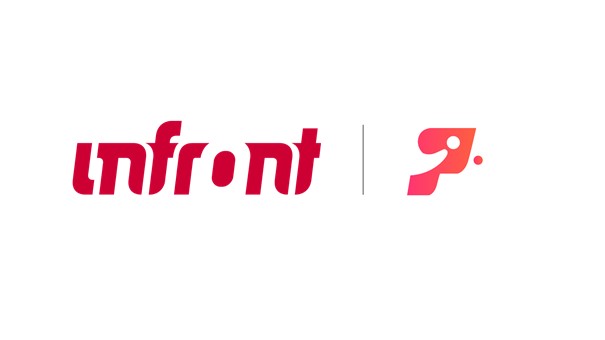