Monaco – AS Monaco FC has signed an official partnership contract with TRIANGLE INTERIM, a leading company in the part-time employment business. During the 2013/14 season of the French football championship, the TRIANGLE INTERIM logo will be positioned on the left sleeve of the official match shirt, as well as all training and warm-up jerseys.

The partnership has been negotiated by the French office of Infront Sports & Media. The TRIANGLE INTERIM branding will be visible starting from this Saturday when AS Monaco FC plays its first Ligue 1 away match against Girondins de Bordeaux.

With 75 agencies operating across France, TRIANGLE INTERIM is a major player in the temporary labour market. Its slogan “Ensemble, unissons nos compétences” (jointly unifying our competences) reflects the company’s values and its focus on people. With 10 years of experience in the industry, the company has established trustful relationships not only with its clients, but also with the companies that it supports in their recruiting. 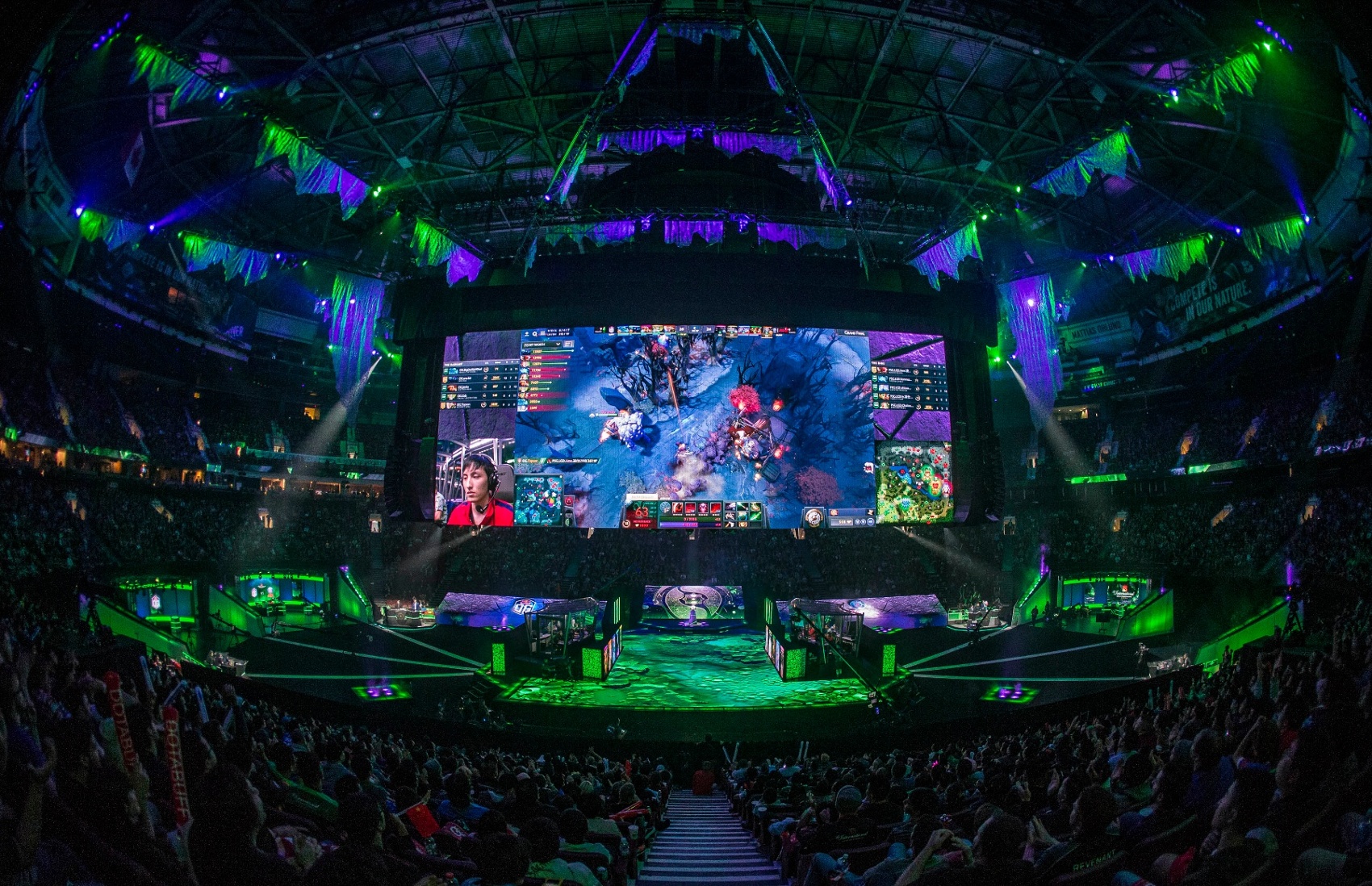