Sunmaker has belonged to Hansa Rostock’s partner pool since October 2016 and supported the club as board sponsor in the previous 2016/17 season. Beyond the partnership, the company is involved in other professional sports including 3rd German football division, boxing and more.

sunmaker to the new partnership: “As an internationally successful and German wide known betting portal it is not just our desire but our responsibility to support professional sports in Germany. That’s why we have already accompanied several teams of the third league throughout the seasons. However, the extension of the partnership with the strong and traditional club Hansa Rostock is a debut for us as well. We’re very much looking forward to the next season as Main Sponsor of Hansa Rostock and to promote not only them but German football in general.”

Robert Marien, Chairman of the Executive Board of Hansa Rostock: “We are proud to be able to present an internationally active main sponsor with sunmaker, which not only gives us planning security for the coming season but also aims at a mid and long-term cooperation. At an early stage of discussions, sunmaker signified to us that they would like to have the prime shirt position in order to strengthen their awareness in Germany. We are delighted that we have been awarded with the contract. Due to the fact that our club is located in one of the sunniest federal states of Germany and now will shine even brighter, the partnership is very symbolic for us.”

Marco Sautner, Managing Director of Infront Germany: “With sunmaker, Hansa Rostock showcases a partner that fits incredibly well with the brand. The expansion of the partnership is a clear indication of the successful cooperation last year. As a Main Sponsor, sunmaker now has a particularly attractive presence with high regional and national visibility. Hansa Rostock, in turn, has a strong and ambitious partner at his side.”

The sunmaker betting portal was founded in 2004 and has been successfully serving customers all over Europe since then. The sunmaker team has gained many years of international experience in games and services and has won several awards. Since July 2015, sunmaker has been part of the Swedish listed company Cherry AB. 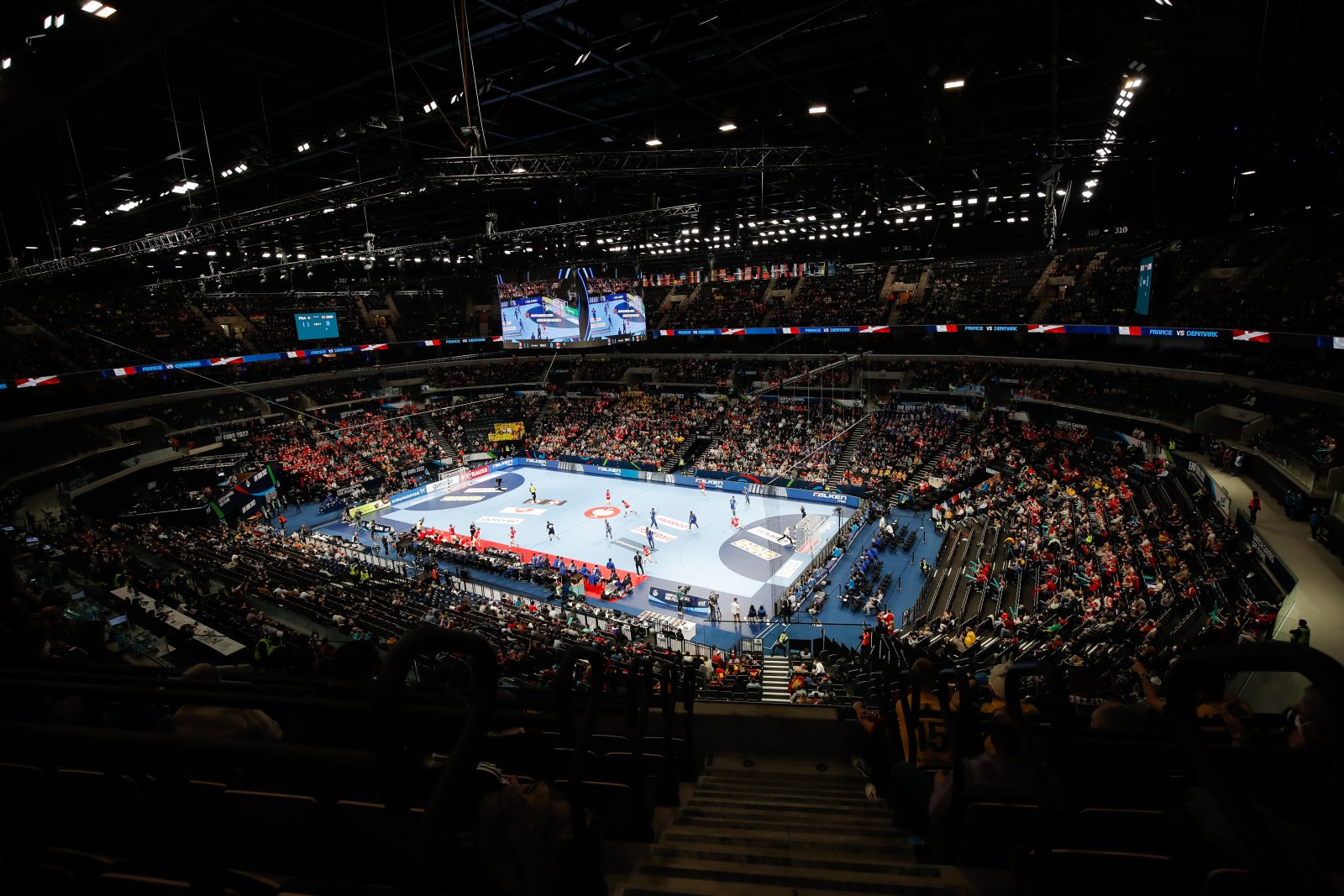