Beijing, China - Nike and Infront China have announced an agreement that Nike will be the official match ball sponsor for the CBA League from the 2009-2010 season.

Nike General Manager for Greater China, Mr. Willem Haitink, said “Nike has been supporting the development of basketball in China since 1996 and the sponsorship of the official match ball for CBA League again highlights our continued commitment to the sport. Our core mission is to provide innovative products to help athletes reach their full performance potential. Therefore, we hope the sponsorship of official ball for CBA League will render even greater performance amongst the players.”

The CBA, China’s premier basketball league, will be using the Nike Elite Championship Ball. This revolutionary ball adopts a key innovation setting it apart from the competition which is its wraparound four-panel technology. The innovation eliminates channel intersections, enabling quicker and better shooting alignment. Furthermore, the micro-perforated Game-Dry composite leather material prevents sweat from collecting on the surface and allows for superior grip over throughout the game. The wide channel profile allows for more precise ball handling, shooting and passing. The Nike Elite Championship ball is chosen as game ball in the Euroleague and the top 250 American college programs.

Mr. Xin Lancheng, Director of the Chinese Basketball Administration Center, noted “Nike has been playing an instrumental role in the development of basketball in China, and its strong support for CBA League will bring a bright future to the League”.

Mr. Ma Guoli, Managing Director of Infront China – the exclusive marketing partner of China Basketball Association - said:” As the domestic basketball league for Chinese fans, the CBA league cannot develop without the support of sponsors. The involvement of Nike, one of the most famous brands in the world, will ensure more activation of the League property. We gain great confidence from their absolute commitment to basketball in China.”

Nike and basketball in China Nike’s support for Chinese basketball began in 1996 with the sponsorship of team jerseys for Chinese men’s basketball team at the Atlanta Olympic Games. Today, the ongoing support can be seen through the development of equipment and jerseys for the Chinese mens and women’s national teams, as well as the national youth and junior teams. Chinese basketball players have also benefited from Nike-sponsored programs such as All Asia Camp, which was established in 2002 and provides valuable experience for budding stars like Yi Jianlian, now the New Jersey Nets power forward, as well as national team guards Chen Jianghua and Liu Xiaoyu. The establishment of a reserve camp with the CBA has cultivated numerous promising Chinese basketball players while local coaches have been granted training opportunities both domestically and abroad to improve their knowledge and skills.

Infront, based in Zug, Switzerland, is one of the most experienced international sports marketing companies in the world with an exceptional track record in major events. Infront has successfully entered the Asian market with China as its first point of entry. With its office in Beijing and close to 40 employees, the company is now an established player. Infront has already made a real impact through important strategic partnerships with China’s top sports –basketball – at both League and national team level. Infront is creating a new resource for companies and federations/properties interested in growing their brands or sports in China, whilst also allowing Chinese rights holders and commercial partners access to the European market. 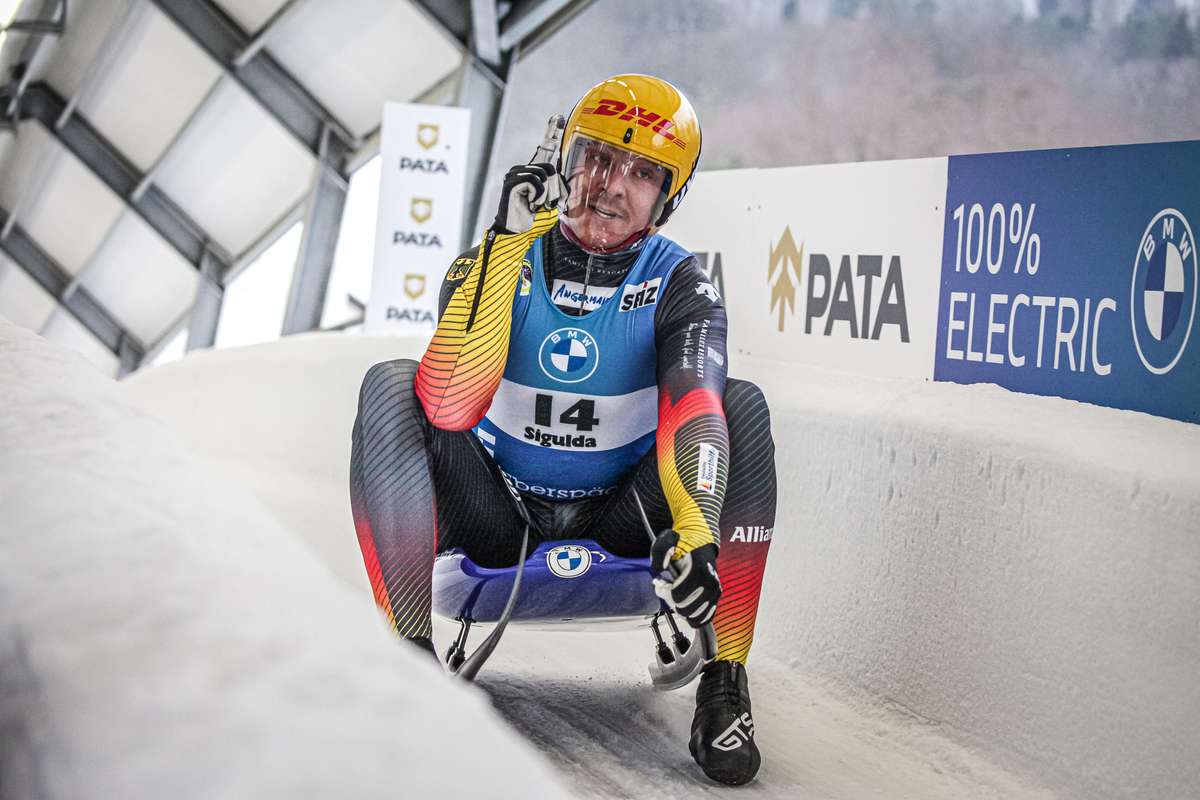