In the name of Four: 4F new Presenting Sponsor of Vierschanzentournee

Milan/Palermo, Italy – Italy’s Palermo FC has announced an exclusive five-year marketing agreement with Infront, a Wanda Sports Group company, which includes the management of both national and international rights for the Serie C club from the 2020/21 season.

Infront will manage all advertising (except those of the technical sponsor), corporate hospitality, digital, and video game rights. It also includes the club’s esports team where a defined strategy has already been developed for the next five seasons.

Alessandro Giacomini, Managing Director of Infront Italy said: "We are extremely satisfied to partner Palermo FC, a team that has a huge following in one of Italy’s most popular regions. This five-year project supports the club’s overall ambition to return to Serie A, building on the pride Sicily has for football and we are already working alongside the team to launch a strategy which will achieve this objective.”

Rinaldo Sagramola, CEO and General Manager of Palermo FC said: "Palermo FC has developed a broad network of commercial partners and initiated a number of high-quality marketing initiatives since the club’s new start at the beginning of the 2019/20 season. Working alongside Infront will help us reach the ever-growing objectives of our development plan over the coming years and we are delighted to partner an organisation that brings vast knowledge and experience of the global sponsorship market.” 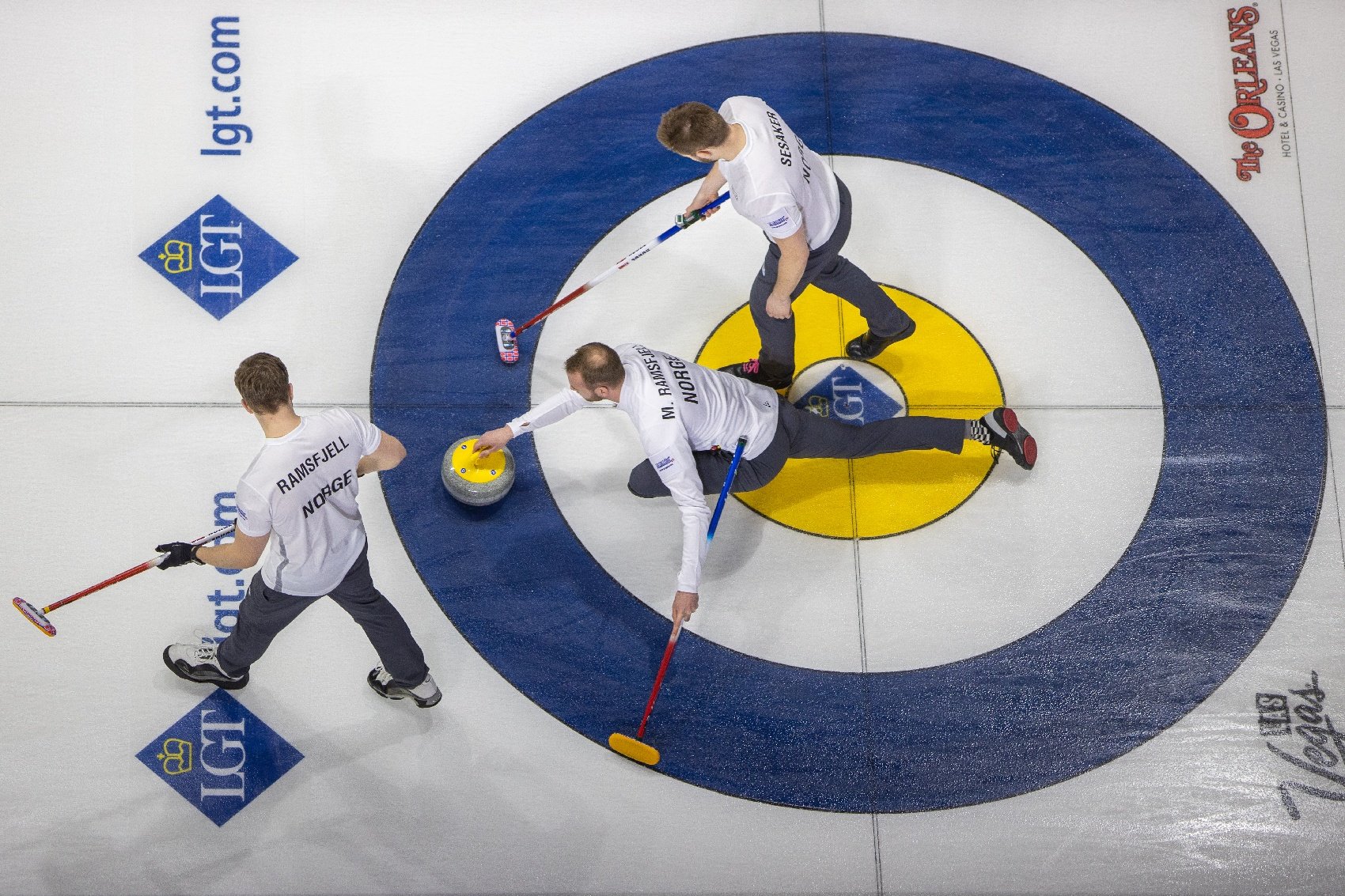