Zug, Switzerland / Lustenau, Austria – Infront Austria, a subsidiary of the Infront Sports & Media, has recruited Bauhaus, the specialist for workshop, house and garden, as the new title sponsor of FIS Ski Jumping World Cup series starting from the 2009/10 season.

As well as title identification with the highest FIS Ski Jumping series – the BAUHAUS FIS Ski Jumping World Cup presented by Viessmann – Bauhaus will have an extensive on-site presence through board advertising and branding on bibs. The composite FIS World Cup logo with Bauhaus identification will be used on the right side of the bib and in the Start and Finish areas.

Infront manages media and/or marketing rights of more than 90% of FIS World Cup events, as the commercial partner of 21 National Ski Associations hosting FIS World Cup races. It is working closely with FIS, the National Ski Associations and organising committees to build the commercial potential of the FIS World Cup and its appeal to sponsors and broadcasters. The new, co-ordinated approach is providing more effective co-ordination of television coverage, high broadcasting standards and a more exciting television showcase for the competition.

According to sports research consultancy IFM, in the 2008/09 winter season, ski jumping recorded an increase of 150 hours of broadcast coverage, giving a total of 775 hours, in the most important ski jumping markets compared to the previous year. In terms of cumulative viewer totals, the two billion barrier was cracked. Broadcasting hours and viewing totals have increased in almost all European ski jumping countries. Thanks to increased levels of interest and a wide range of national heroes who have a passionate following in the individual countries.

FIS President Gian Franco Kasper said: ”Bauhaus is a strong supporter of winter sports. This new partnership further extends the company’s involvement in our sport, to our great pleasure. The FIS Ski Jumping World Cup is one of our most attractive properties and we are convinced Bauhaus will be happy with growing its engagement with FIS and Infront.”

Bruno Marty, Infront’s Executive Director Winter Sports added: “We are focusing huge attention on winter sports and this is paying dividends. Despite the current economic climate, sponsors are seeing greater potential in skiing thanks to the measures we are taking.”

Bauhaus said: “There is a great match between our markets and the FIS Ski Jumping World Cup series, which will provide us with a consistent sponsorship platform over many months. This consistency is important – we need to have our name in front of the consumer as much as possible this winter. Ski jumping is a great promotional platform.” 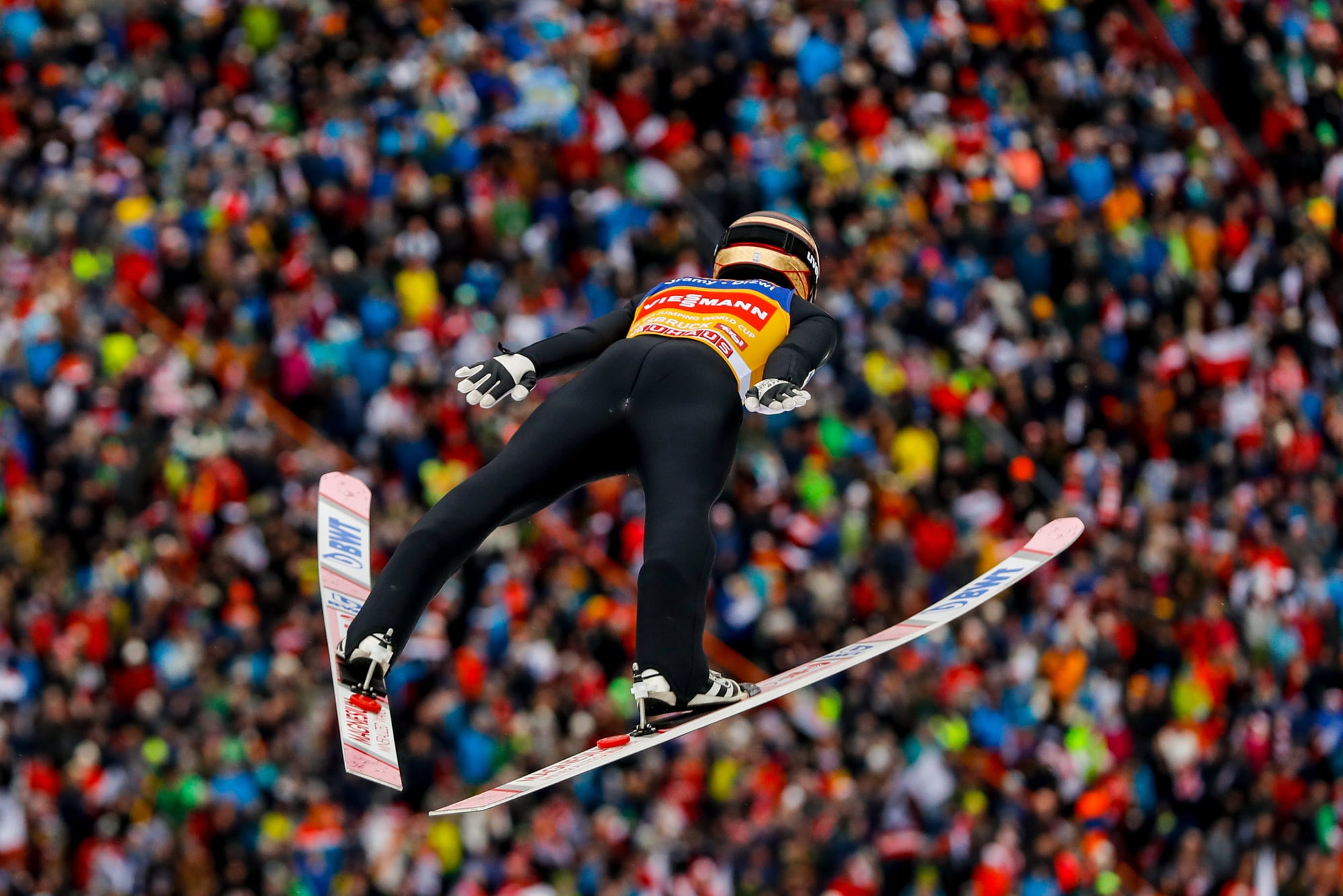