Salzburg, Austria – The BAUHAUS brand is strengthening its presence in winter sports – becoming the new Main Sponsor of the Vierschanzentournee. The contract was closed with Infront Sports & Media, the official marketing partner of the ski jumping series, and guarantees BAUHAUS a comprehensive advertising presence at all four of the event venues in Oberstdorf, Garmisch-Partenkirchen, Innsbruck and Bischofshofen. In addition, the company will be present at other FIS Ski Jumping World Cup Events in Switzerland, Norway and Finland, where Infront has introduced a collective marketing approach for the first time this year – following the example set by the FIS Alpine Ski World Cup.

Robert Koehler, Head of Communications at BAUHAUS, said: “The Vierschanzentournee is one of Central Europe's most popular winter sport events and supplements our branding strategy with its wide-reaching sponsorship platform. The impressive Austrian domination and surprising success of the German athletes at the start of this season will further boost the competition in its host countries this winter and we are delighted to be a part of it as Main Sponsor.”

Michael Witta, Managing Director of Infront Austria, commented: “In the German-speaking countries, BAUHAUS belongs to the group of companies that have the most comprehensive sponsorship commitment and is among fans perceived as a firmly established brand in sports. With the selection of additional top events, the company is sustainably underpinning this development and presenting itself as a strong sports partner throughout the year.” 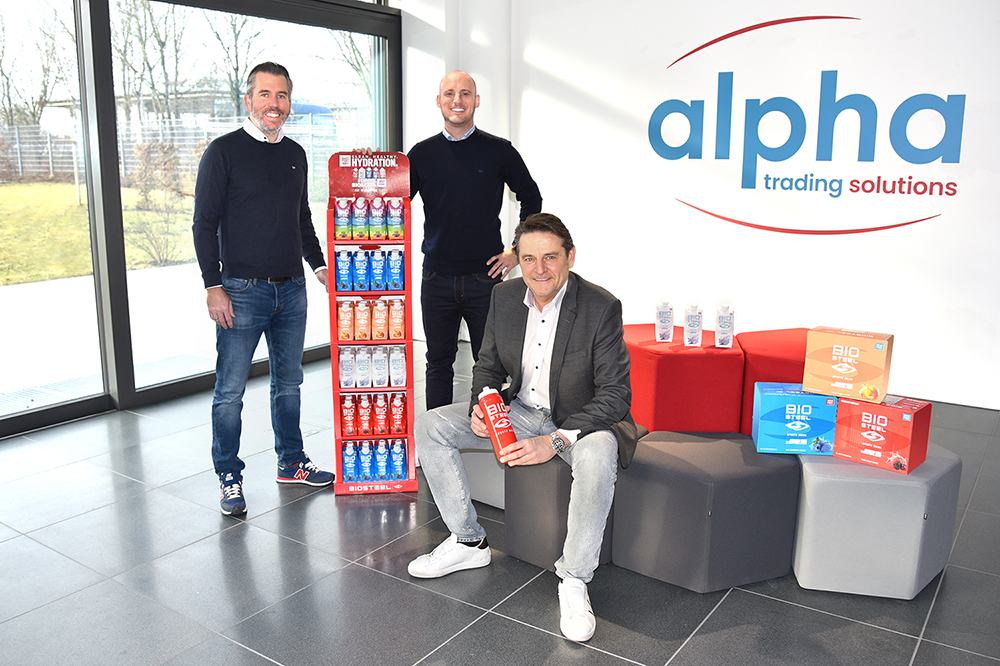