The Finnish broadcaster is to air comprehensive live coverage of the IIHF Ice Hockey World Championship, the Champions Hockey League and the Spengler Cup Davos

The extended rights covered by all agreements include full-length, highlights, live and delayed transmissions across all media platforms (including television, mobile and internet). Infront acts as the exclusive media and marketing partner of both the International Ice Hockey Federation (IIHF) and the Champions Hockey League (CHL) and further distributes the international media rights to the Spengler Cup Davos.

MTV Oy’s ice hockey broadcast continues with the IIHF Ice Hockey World Championship played in Cologne, Germany and Paris, France from 5 – 21 May 2017*, followed by the 2017/18 Champions Hockey League season starting with the Group Stage in August 2017 through to the finals in February 2018. The next Spengler Cup Davos will be played at the Vaillant Arena in Davos, Switzerland from 26 – 31 December 2017.

Jarkko Nordlund, CEO of MTV Oy: “Finland is a nation of true ice hockey fans, with both national team and club competitions drawing audiences in the millions. The extended agreements with Infront for the IIHF flagship event as well as the Champions Hockey League through till 2023 ensure our viewers the very best live event coverage of the nation’s favourite players and national heroes. Furthermore, we are delighted to add the Spengler Cup Davos to our ice hockey programming – ensuring we are the number 1 choice for ice hockey coverage across the country.”

Bruno Marty, Executive Director Winter Sports at Infront: “Finland is a key sports market especially for ice hockey and other snow sports and this year’s excitement has been enhanced due to the country’s recent success at the IIHF Ice Hockey World Championship, which increased relevance and appeal even further. We have been able to offer extended agreements to MTV Oy due to the strength of our long-standing and extensive ice hockey portfolio that provides one-stop shop access to the very best international ice hockey action available.”

MTV is a Finnish media company with its roots firmly in television's early days in 1950s Finland. A small start-up has grown into a media company that broadcasts news, entertains its viewers and creates new experiences 24/7. MTV3, Sub and AVA are free channels popular among the nation. The programmes on the MTV channels can be viewed online via MTV Katsomo. Paid content can be watched through the MTV Total package as well as through the online C More service, which focuses on films and series. Mediahub Helsinki Oy, part of the MTV Group, produces MTV's news content. MTV is owned by the Swedish media company Bonnier AB.

*The 2017 IIHF Ice Hockey World Championship is covered by the existing contract between Infront & MTV Oy, which will expire after the 2017 tournament. 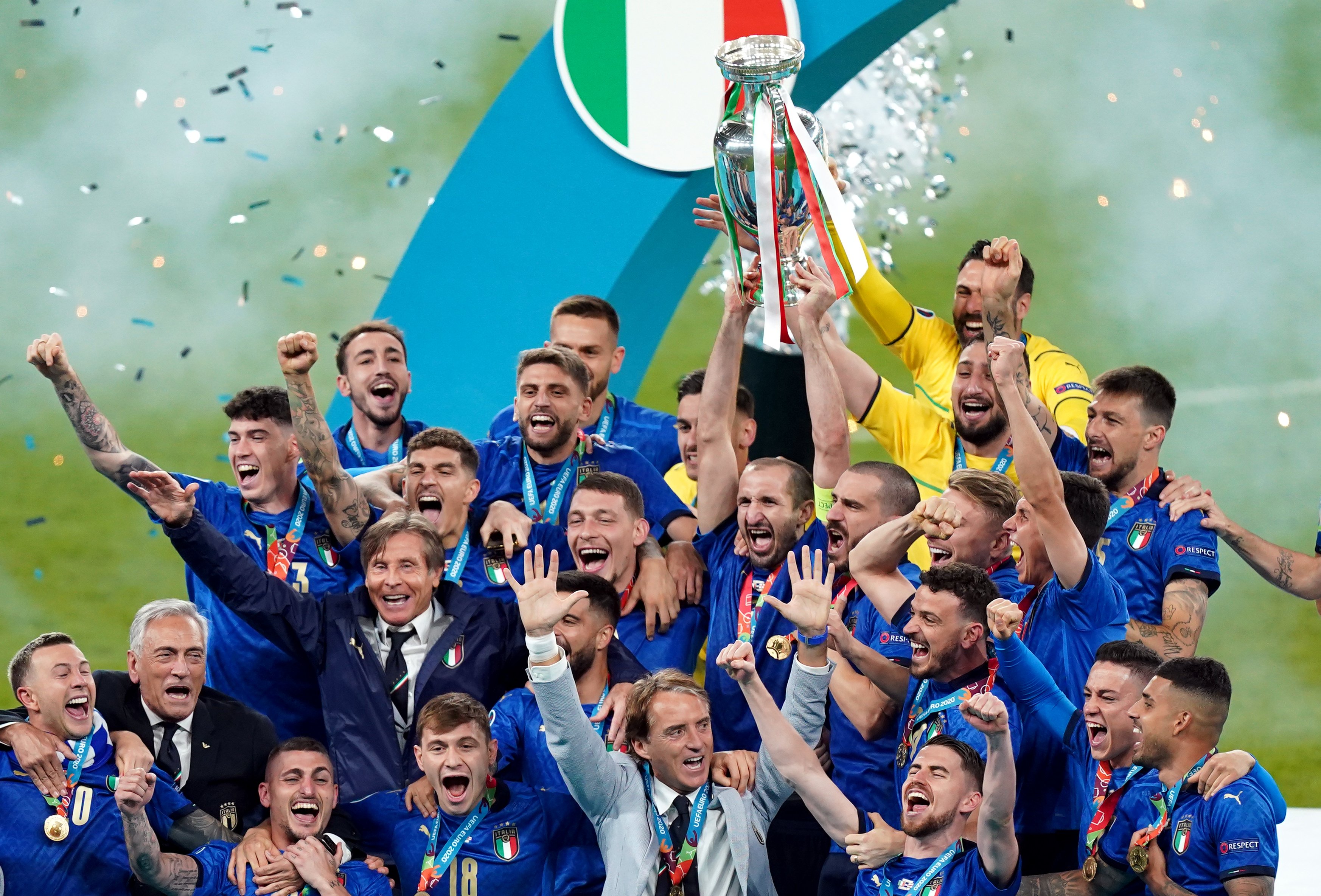