Milan, Italy - Infront and Lega Serie A officially launched the eSerie A TIM on Wednesday, offering thousands of gamers the chance to compete for Italy's top football clubs in the first edition of the event.

As the event's exclusive media, marketing and digital partner, Infront will be delivering its full service offering throughout the tournament. This includes organisation of the competition with the support of leading Italian esports company PG Esport as well as 15 days' worth of broadcast production of all events and matches.

The entire production will be broadcast live on Lega's digital platforms and group and playoff stages will take place at Infront's studios in Milan. Qualified players will have the opportunity to be picked by one of the participating Serie A TIM clubs in a draw. Full coverage of all phases will be broadcast on multiple platforms including YouTube and Twitch with a dedicated live feed made available for broadcasters.

This will be supplemented by additional content for all participating Serie A TIM Clubs.

The League will be divided into two phases: an online knockout tournament open to all amateur players offering a path to becoming a professional player followed by the full Championship. The tournament will feature a Group Stage, Play-Off and Grand Final which will feature the top eight players. Amateurs who qualify for the tournament will be selected by participating eSerie A TIM clubs to represent them.

All Italian amateur players can enter the event from 5 February through the subscription on https://pge.gg/ while the first of 4 online tournament that will begin on February 10th. 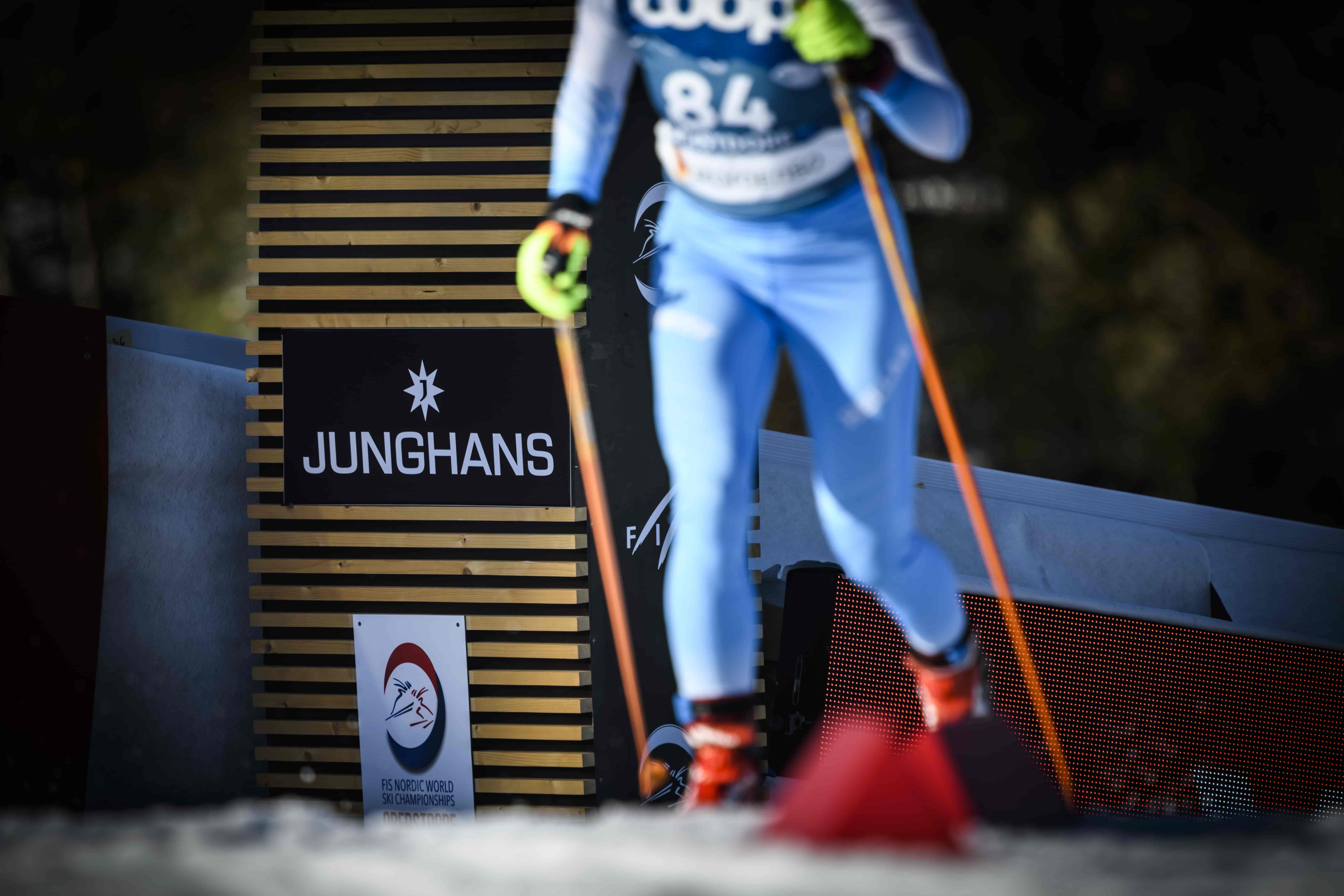