Sponsorship and advertising have been the lifeblood of esports since it started commercialising. But how does the industry take the next step to match its counterparts in mainstream sport?

Top European broadcasters are set to make more than US$10 billion revenue for live football matches from the top five European leagues across the 2021/22 season according to an article from Digital TV Research earlier this year. The amount of money spent on traditional sports rights is astonishing, and in most cases goes far beyond that of sponsorship. In traditional sports, broadcast trumps brand.

However, for esports it is a completely different ball game, with over 60 percent of revenue coming from sponsorship and advertising. Whilst some of the more astute brands recognised the access they could have to a young and growing audience early, when it comes to properly commercialising these rights, the industry still has some catching up to do. 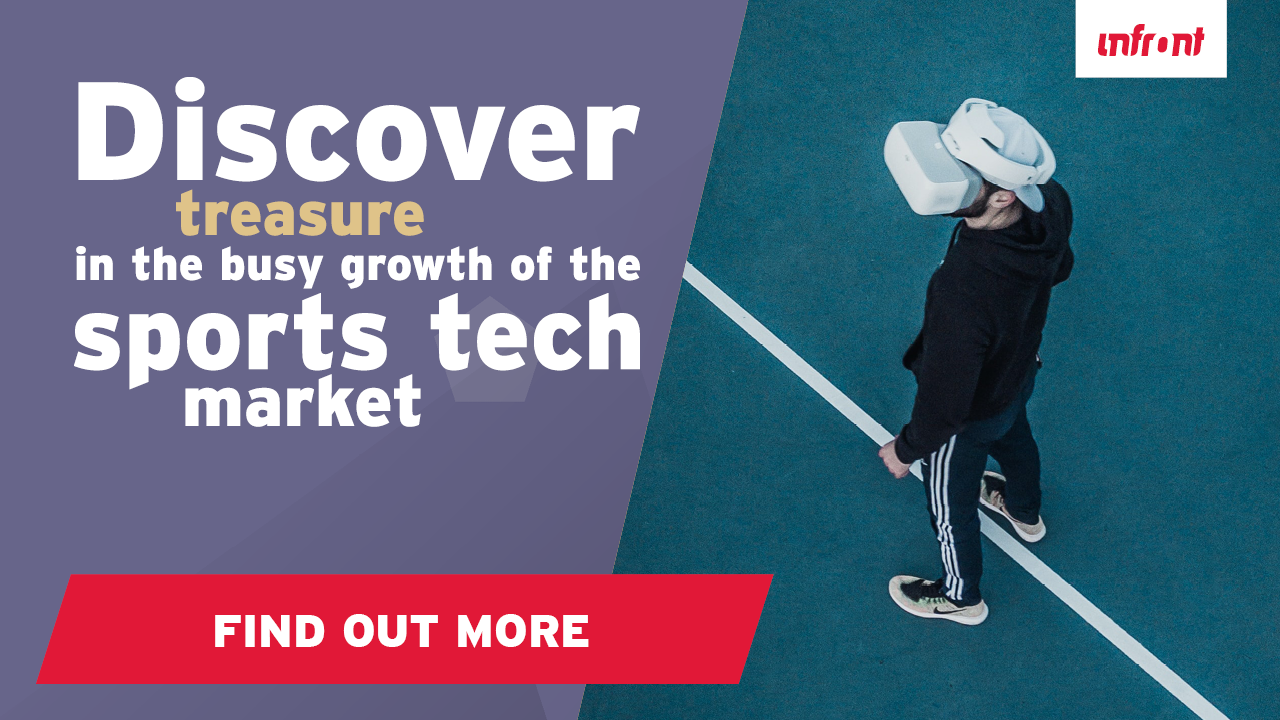 Yes, professionalism in sports such as football and basketball has existed for several decades and, yes, esports only truly began to commercialise at scale just over five years ago. But whilst we have seen an acceleration in terms of the development of esport revenue streams over the last few years, the diversification has only just begun. We must not forget that it’s not only about building new sources of revenue, but developing existing ones.

The time to leverage esports technologies is now

The success of commercialisation in traditional sports is the mould from which esports has grown. Brands, rights holders and developers have taken what they see as a successful model and copied or adapted it. And that has worked up until now.

The early days of esports commercialisation was mainly driven through game publishers such as Riot Games and Activision Blizzard, who started their franchise leagues and opened more revenue opportunities for teams and players.

However, there have been few examples of brands, rightsholders or developers leveraging the aspects of esports that make it stand out from other sports. Only once these advantages are properly utilised will we see a true acceleration in the growth of the industry.

Esports’ biggest advantage is its vast knowledge of digital platforms, technology and automation. For all the talk of mainstream sports welcoming more innovation, esports technologies can truly be leveraged in a way few other entertainment sources can. It is also one of the only sports where the audience predominantly grew up on the internet and expect tailor-made content at their fingertips. The link between meeting fan expectations and delivering a connection between brands and fans is the utilisation of technology.

[DRAFT] How technology can further accelerate esports revenue growth?
or EXPLORE something different