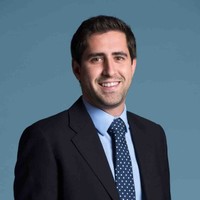 The esports audience is expanding rapidly, accelerated by the impact of COVID-19. Understanding what makes this younger audience tick is key to securing new growth for rights holders and brands.

Reaching digital native audiences is vital for present day and future success in sports marketing – and esports offers the ideal platform to do it.

But connecting in meaningful ways to esports fans to unlock lasting value requires a careful understanding of the demographics, dynamics and behaviours of this fast-growing audience. 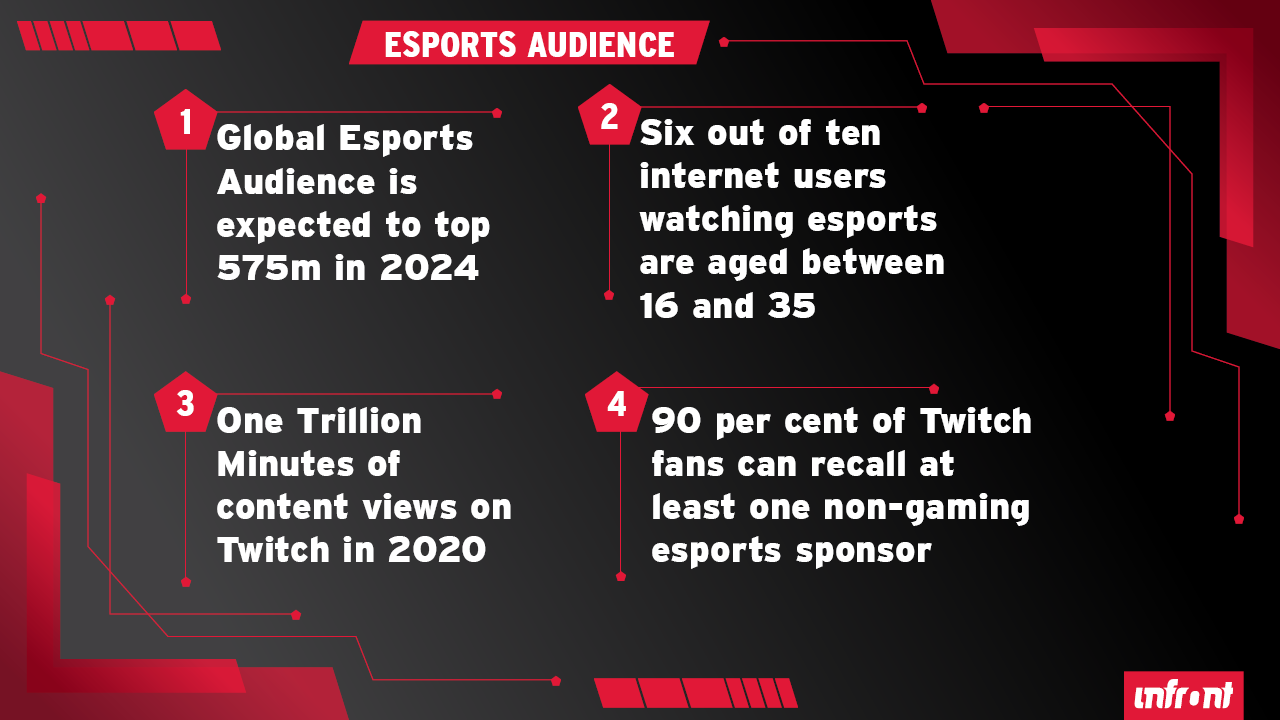 COVID-19 hit other sports and events hard, giving an extra boost to the buoyant esports market. While some growth estimates have been a little optimistic, the global esports audience is still expected to top 575 million in 2024, driven by strong markets in China, North America and Europe as well as emerging regions such as Latin America.

The esports audience is younger, mostly male and digitally native

It’s possible to build loyalty, gather data and develop strong digital connections with younger audiences through traditional sports, but esports is the most natural port of call. More than six in every ten internet users watching esports are aged between 16 and 35 years old. The average age of traditional sports fan is about 50 – it’s 26 for esports. Esports fans are also largely male, although female audiences are growing too.

The esports audience is highly engaged and accessible

Last year, streaming platform Twitch, which caters for esports, recorded one trillion minutes of viewed content – up a staggering 78 percent on 2019.The good news is that the growing audience of esports fans is receptive to brands: 90 percent of Twitch fans can recall at least one non-gaming esports sponsor. Nielsen found that social media sentiment around a 2019 partnership between Puma and esports organization Cloud9 was more than 700 percent higher than the sports industry norm. Thanks to its digital nature, esports fans are well connected to each other and readily able to generate their own content online, with “streamers” offering a further avenue for brands to tap into the esports ecosystem. 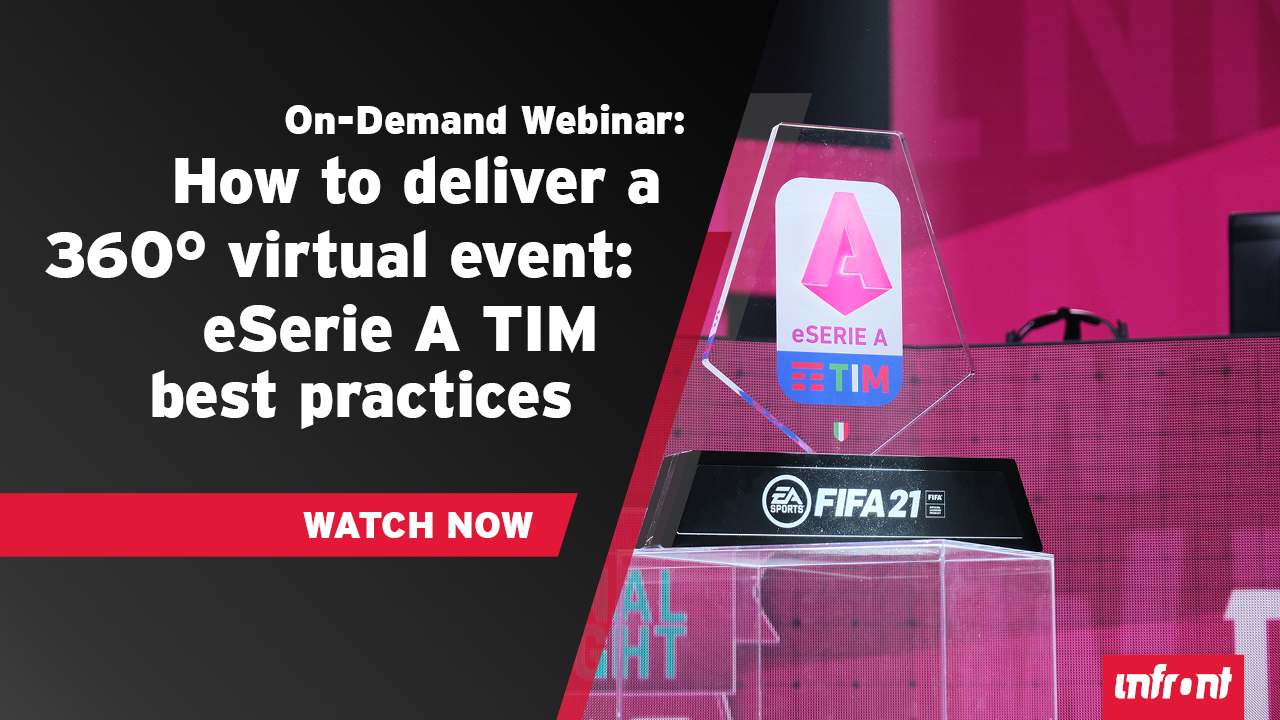 The esports audience is hybrid

COVID-19 notwithstanding, esports fans have shown a strong appetite to attend physical events such as the FIFA eWorld Cup, where brands and rights holders have an additional opportunity to engage. Over two weekends in 2017, for example, about 170,000 fans gathered at Poland’s Spodek Arena to watch 12 esports teams compete against each other.

Esports fans are different to the average sports enthusiast. They’re younger and highly engaged in digital ecosystems. For rights holders and brands, these growing audiences offer compelling reasons to invest, both now and in the future. 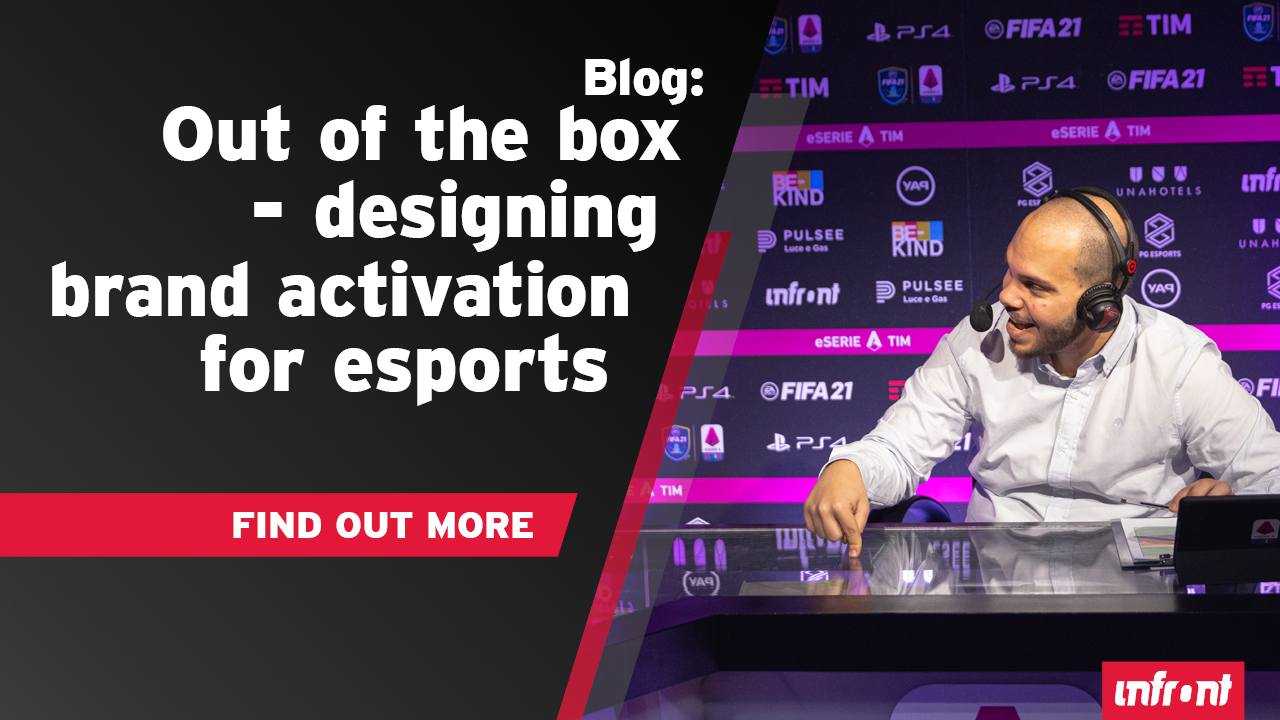 Out of the box - designing brand activation for esports
EXPLORE 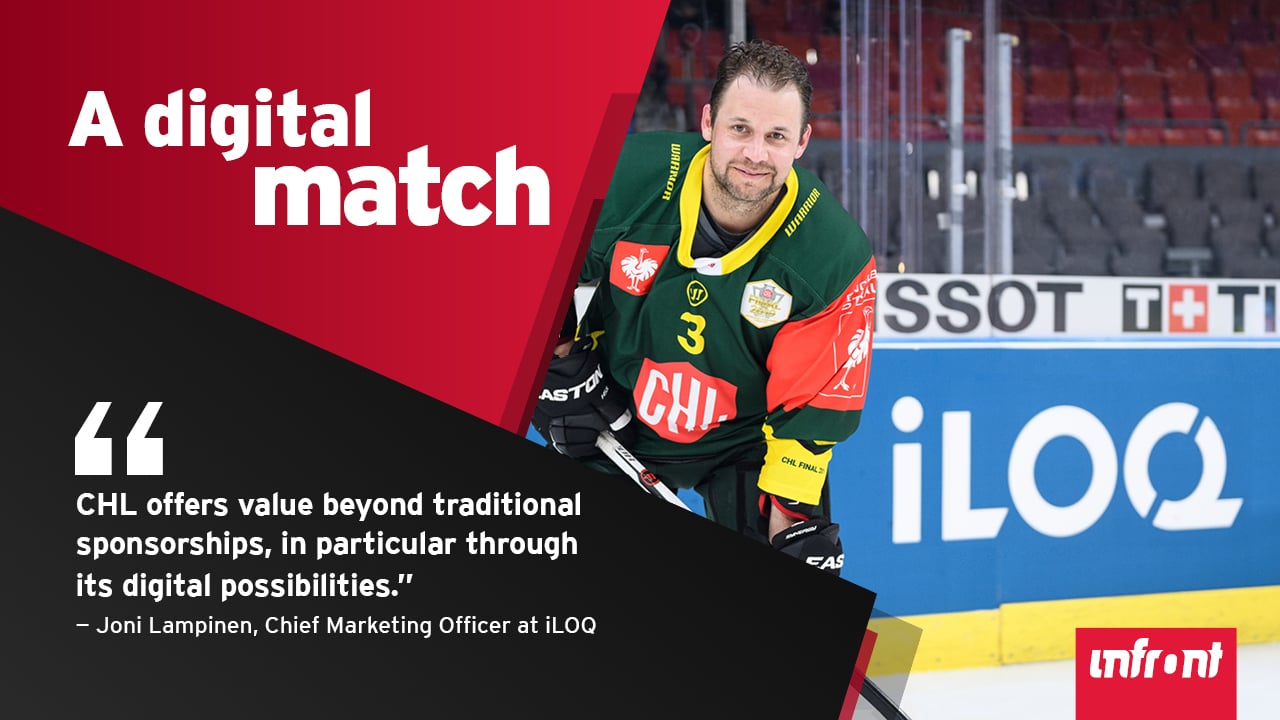 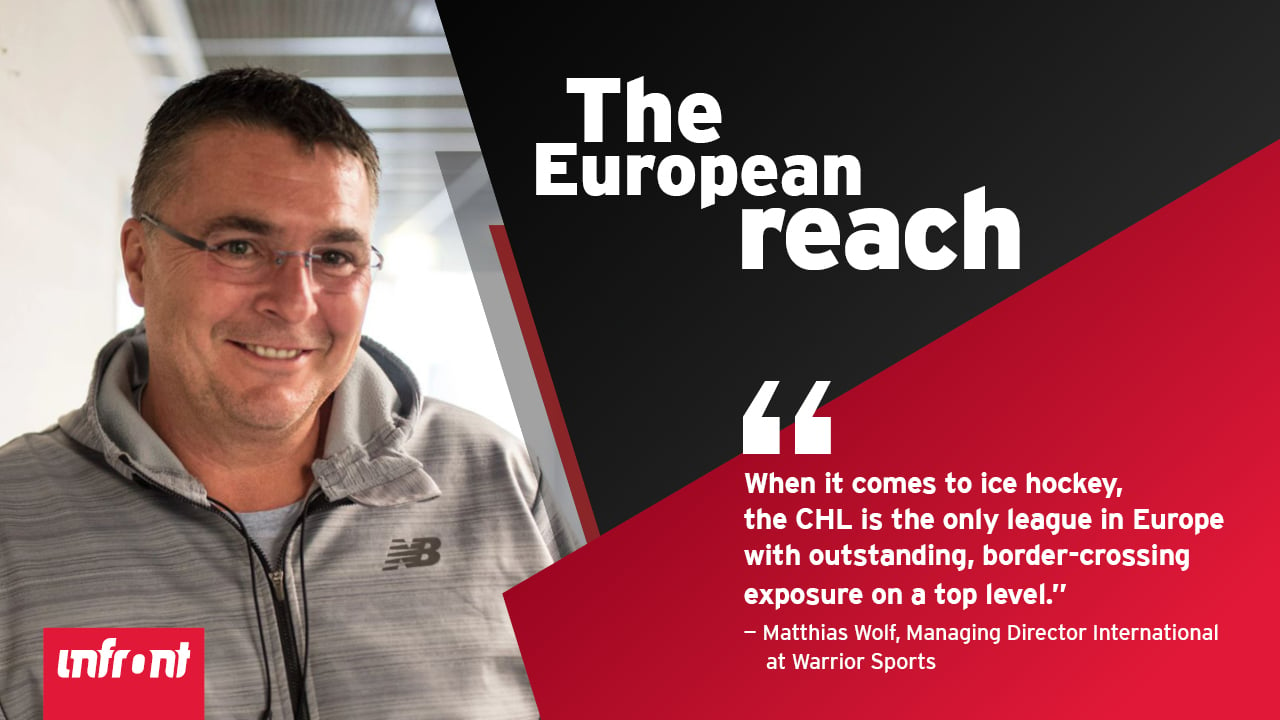 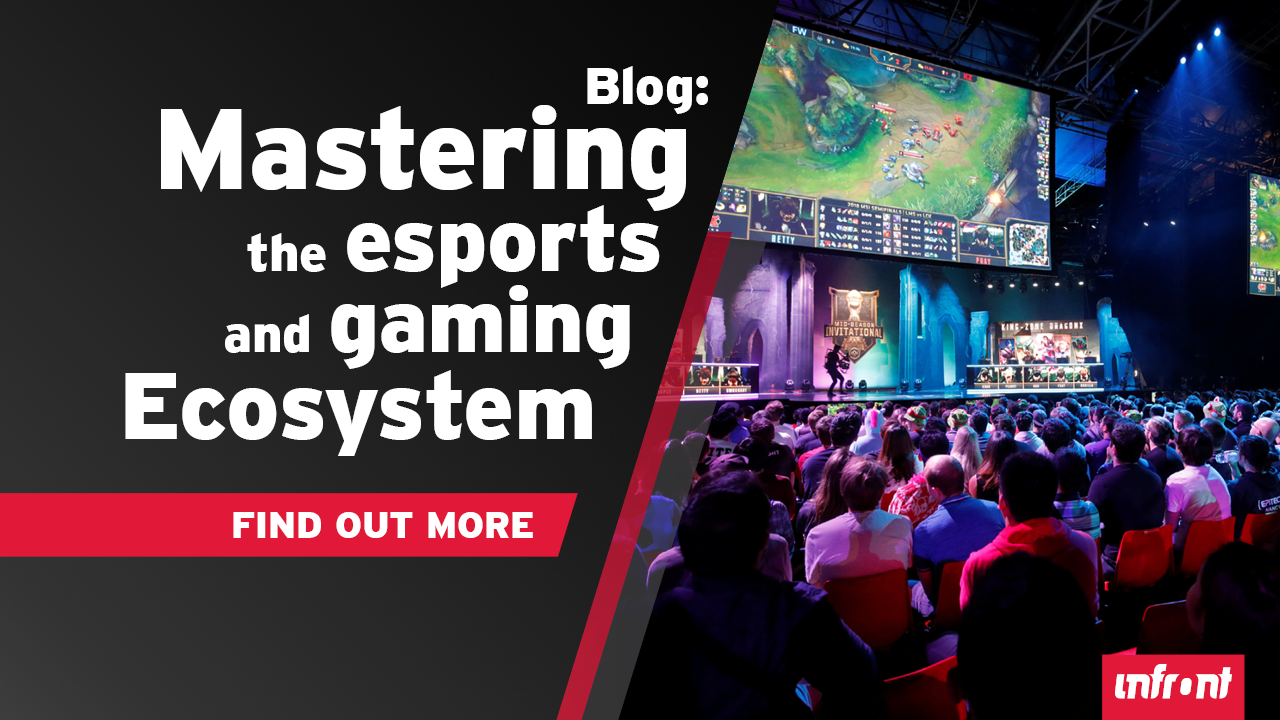 Mastering the esports and gaming ecosystem 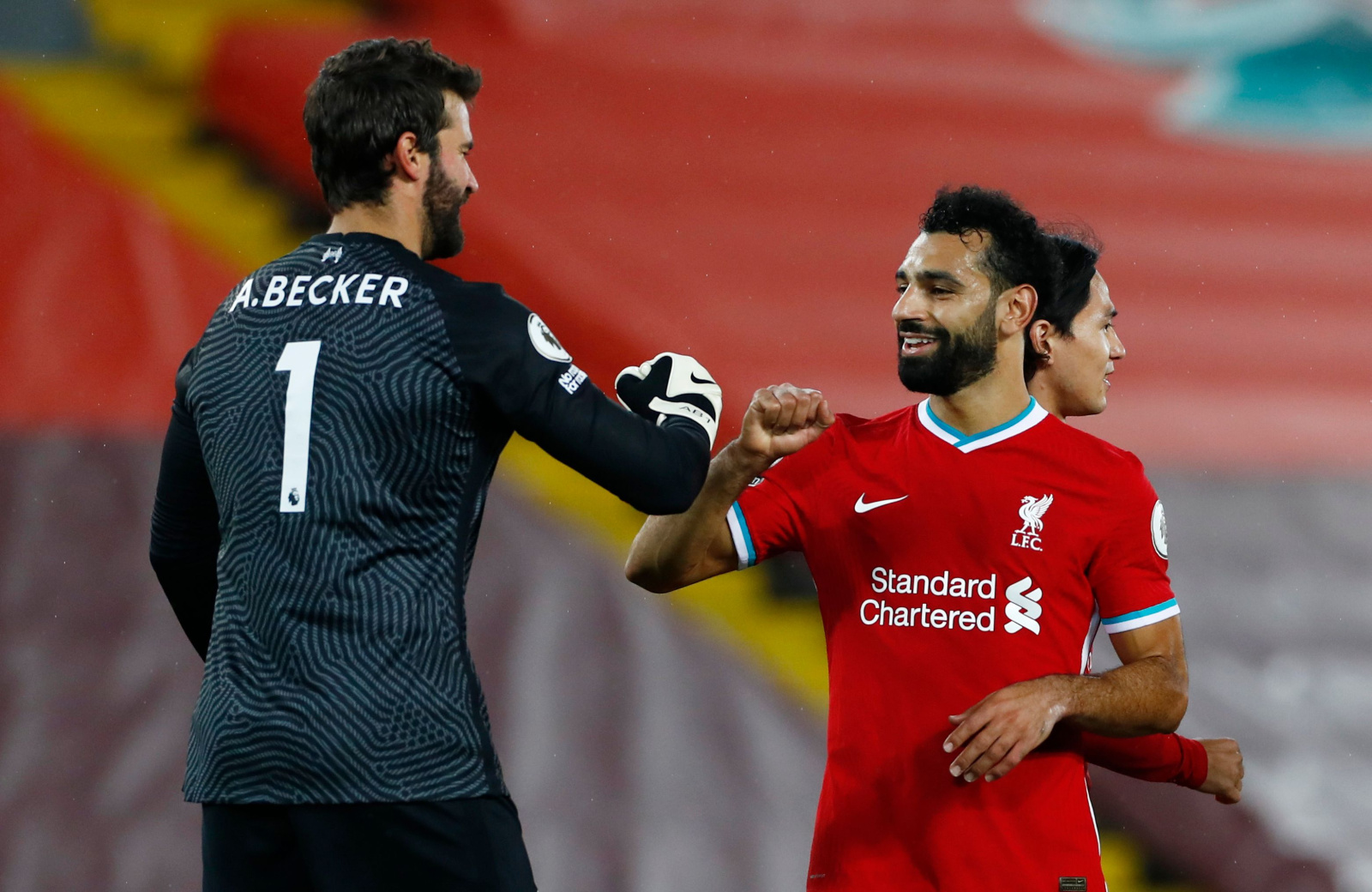